The short answer is: Ice-cool! The long answer depends on your needs and a couple of other factors. Thanks to Seeed Studio, I got my hands on 52pi ICE Cooling Tower, therefore I wanted to share a couple of thoughts in regards to cooling efficiency and performance of this Raspberry Pi accessory. Plus it looks like a monster, which no doubt will get some “likes” on my Instagram!

There is no denying that 52pi ICE Cooling Tower looks like a cooling beast. A 40mm fan wrapped around aluminium fins creates the perception that the whole cooling block is mounted on something much more powerful than a Raspberry Pi 4 (Seeed studio‘s got you covered if you need the latest RPI4 board).

The 52pi ICE Cooling Tower is compatible with Raspberry Pi 3B+ and Raspberry Pi 4 only. Why no other boards despite the similar layout? Older boards are missing the CPU heatsink which raises the profile a little bit.

52pi ICE-Cooling Tower comes with an acrylic base, the 40mm fan featuring RGB LEDs (random colour effect), a metal mounting bracket and stand-off with nuts and bolts to keep everything in place.

The metal bracket exposes the 40-Pin GPIO header, 4-pin PoE socket, camera and display ports as well, but for obvious reasons, you won’t be able to use any HATs once the 52pi ICE Cooling Tower is mounted. 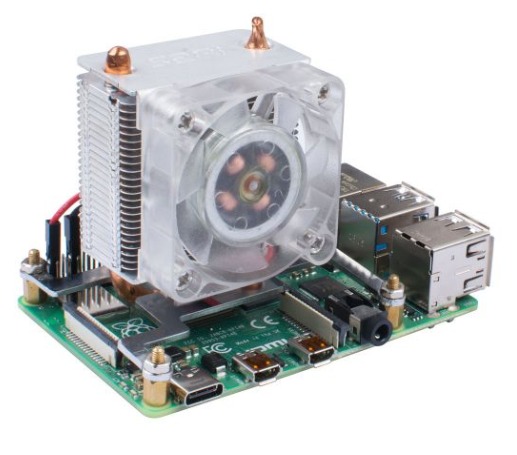 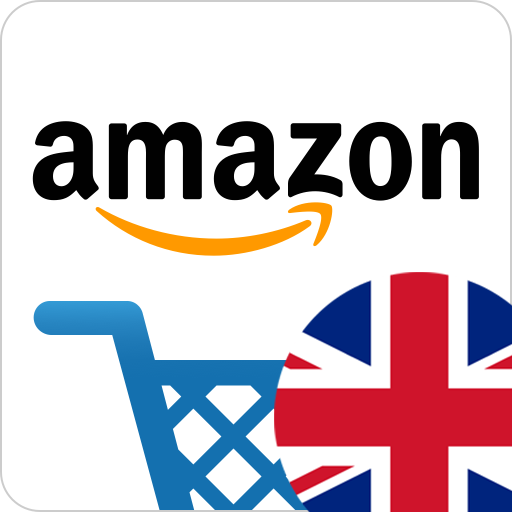 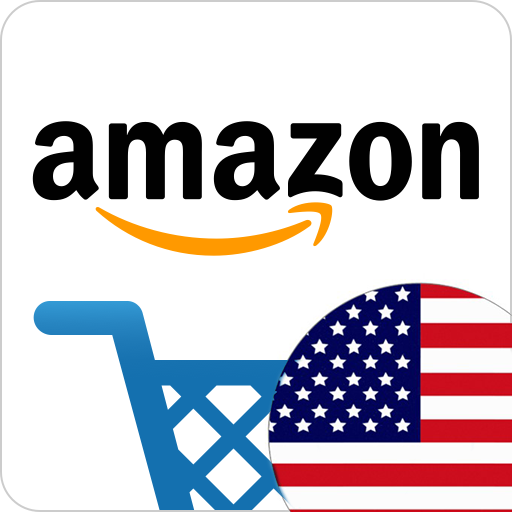 How cool is it?

The Raspberry Pi 4 idles around 50ºC without any heatsink, but with the 52pi ICE Cooling Tower installed that temperature drops to 30ºC. Previously, I run the same tests with 52pi Power Board that comes with a 30mm fan mounted directly over the CPU bringing the temperature of the CPU at idle to about 32-35ºC.

Once again I used the cpuburn.a53 stress test to put the CPU clock at the max value and run the test, monitoring the temperature. During the benchmark, the temperature settled at 45ºC which was about 5ºC improvement over the 52pi Power Board.

The 52pi ICE Cooling Tower isn’t silent. There is no RPM control so the fan spins at constant RPM value, but the overall fan isn’t disturbing. It’s on par with what the 52pi Power Board offers.

The obvious disadvantage of not being able to use HATs aside, there are a couple of points I would like to raise:

52pi ICE-Cooling Tower will crown your Raspberry Pi for sure. Since it’s unlikely that you will add any other boards to that build, it would be nice to have control over the RGB LEDs that come with the cooler.

There are no RPM controls so from the moment of power-on, the fan will be spinning at the max speed. This is probably even more annoying on Raspberry Pi 3B+ which doesn’t run as hot

During my stress test, heatsink fins of the 52pi ICE Cooling Tower were cold, which suggests that I could achieve similar cooling properties with a 30mm fan and smaller profile.

The 52pi ICE Cooling Tower offers a serious look to your Raspberry Pi. If you are not planning on HATs, the great cooling performance would be beneficial to anyone who would like to run more CPU intensive tasks on the Raspberry Pi boards. I will poke around the fan, to see if I could control the colour of the RGB LEDs. That would be a very cool mod (tutorial here) if I can link the colour to the actual CPU temperature. What do you think? Let me know in this Reddit thread.

How to use Join App in NodeRED

March 7, 2018
It has been a few days since Joao got the Join working with the NodeRED. If you never heard of NodeRED, this is a...

November 10, 2017
When I have seen perfectly referenced API that comes with Yeelight Smart bulbs I knew it's gonna be fun!  It took me some time...

May 8, 2017
Building AIY speaker was a pleasure. I went live and streamed the entire process without prior preparation. The viewers could see me struggle a...

August 20, 2017
NodeRED is easy and powerful. Currently, I'm running the NodeRED server on my RaspberryPi Zero connected to the router directly. It handles my light...

April 23, 2016
This guide to resistors for beginners aims to give you all the knowledge you need for Raspberry Pi and Arduino projects. One of the most...
Load more
Facebook Instagram Mail Paypal Twitter Youtube
© 2018 NotEnoughTech. All rights reserved