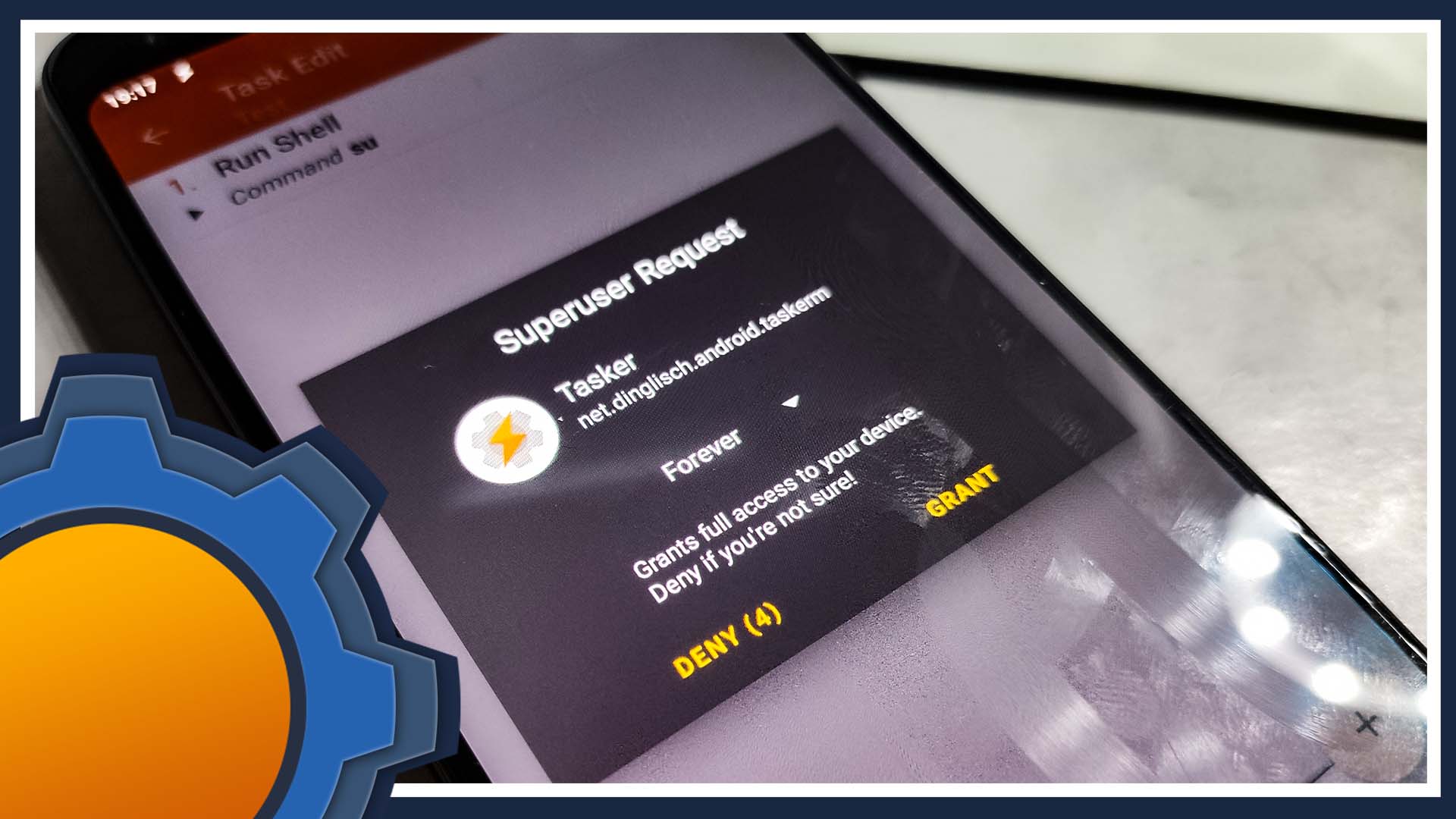 In case you missed the previous update, Tasker came with a “game-changing” update. It was all about the LogCat function. If you are not sure what LogCat is and how can use it, I will explain it below. Looks like Joao is back in action again with another important update: “no-root” root actions.

It’s been years since I started using Tasker, and my tutorials for beginners for Tasker were what really prompted me to start NotEnoughTech. The popularity of Tasker comes from two important (and obvious) aspects:

It may seem obvious at first, but these core functions are the essence of Tasker. The trigger – action behaviour is the way of thinking of most Tasker users.

This is why expanding the range of things you are allowed to do are key to Tasker success. Unfortunately, over time, Android went through an array of changes curbing what was possible in Tasker. To make things complicated, Google Play Store as well caused some troubles.

In other words, the more things you can do, the better for us, power users.

This is the first stepping stone. LogCat greatly increases the range of triggers available to Tasker. Previously, action would have been available as an option in Tasker, or an intent (a guide to intents).

Now you can spy on system messages and pick the ones you want to respond to. As in my example with Alarm Sync, a previously not so great Test Alarm action was completely replaced with LogCat event trigger.

Suddenly, you could look up every published even to the LogCan and make it your trigger. That’s awesome. You can intercept actions without asking other developers to integrate Tasker into their apps.

Tasker users are split into two groups are the one that has the phone rooted, and the one that is not able to do so for various reasons. If you are not rooted, some of the actions are not available to you.

Just take a look at the run shell list. This used to be a go-to for the list of actions available to rooted users. The link was very active, but now hardly anyone uses it. It’s because some of the actions on that list were either included as individual Tasker actions or simply were made possible without root.

How to cheat root?

“No-root” actions are possible because Tasker 5.9.2 is fooling the Android phone into thinking that the phone is running an ADB session. Since access via ADB is liberal, suddenly you can toggle things like:

without root privileges. This comes at the cost of authorising the ADB via computer. You will have to run adb tcpip 5555 via ADB shell from a PC, but the fake “root” access will persist until the next reboot.

I don’t reboot my phone very often and I imagine that you are probably in the same camp. Why this is important? Suddenly, Tasker users that were limited by not having root access, can execute root actions without going through the trouble of rooting the phone.

I can’t wait to see what other things will be added to Tasker. I hope that Google won’t freak out again and let the feature alone. After all, Google doesn’t have the best track record at being logical. If you want to tests things out, sign up for the beta here, if you don’t want to wait for the Google Play update, get it right away here. If you have any questions leave it in this Reddit thread.