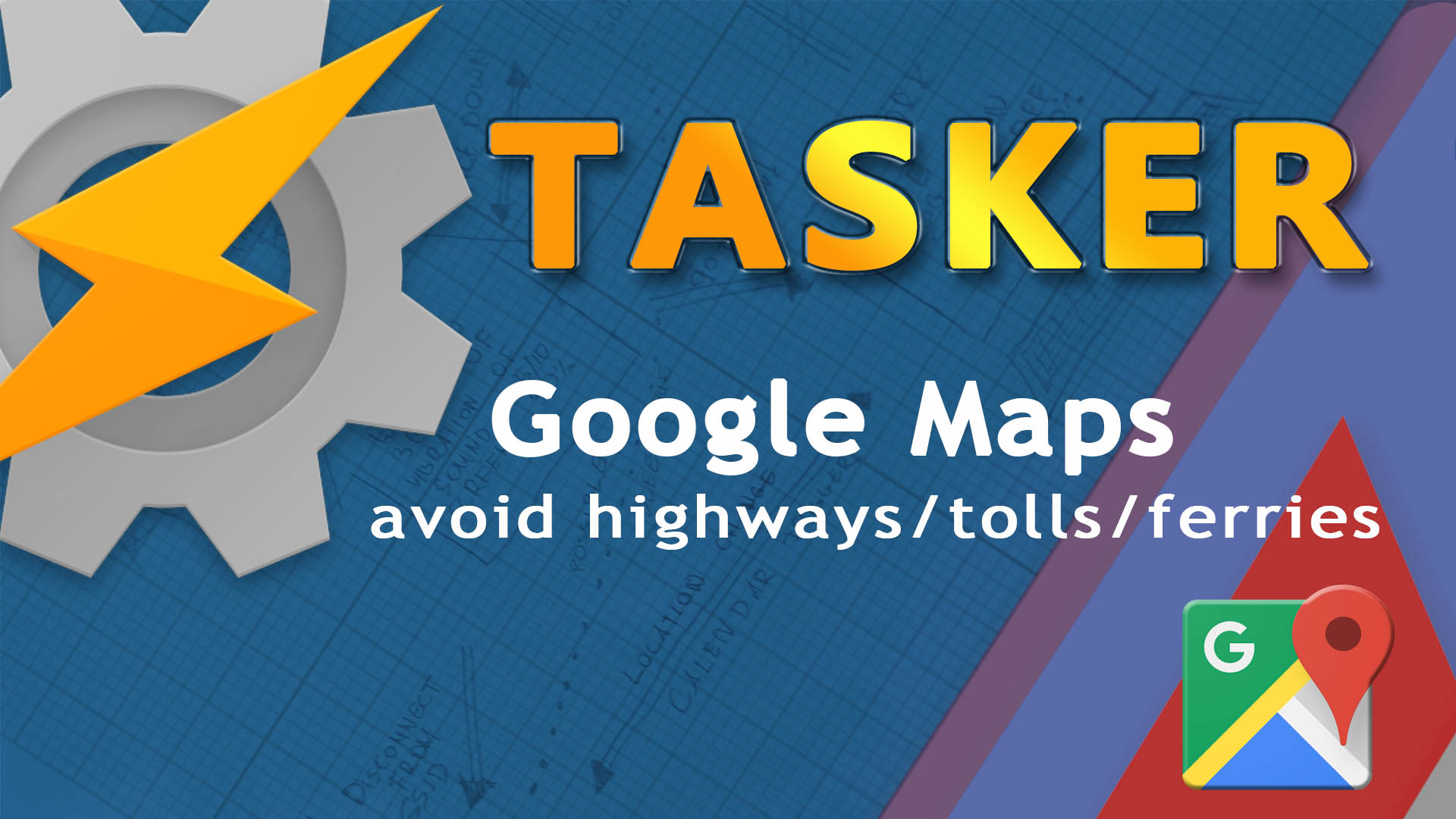 I love getting about on my bicycle. Thanks to Google Maps, finding the destination, and arriving there on time has never been an issue for me. There are few caveats though if you are a cyclist:

While Google Maps  provides you with the voice commands, which wasn’t the case earlier on, you can request your route to be changed accordingly by saying:

Frankly speaking, this is something I often forget to do when setting off. Here is how tasker could help you. This simple profile will allow you to pre-set the travel mode. I have mine (avoid highways) linked to my bike mode. So whenever my phone is on the bike (NFC context inside my bike case) it will look up the Google Maps directions for driving, avoiding the motorways.

The profile responds to our AutoVoice command navigate to and passes the navigation as an intent to the Google Maps. The destination is stored in %avcommnofilter.

The intent created contains the limitations we want to apply:

Then we are building the intent of our choice:

If you want to speed things up you can Kill App: Google Now, but this step is not required. The Project contains all 3 intents, so if you are going to use the file, please disable the unwanted intents.The project has been suggested to me by Mishaal Rahman from xda-developers.com  so thanks to him for that.