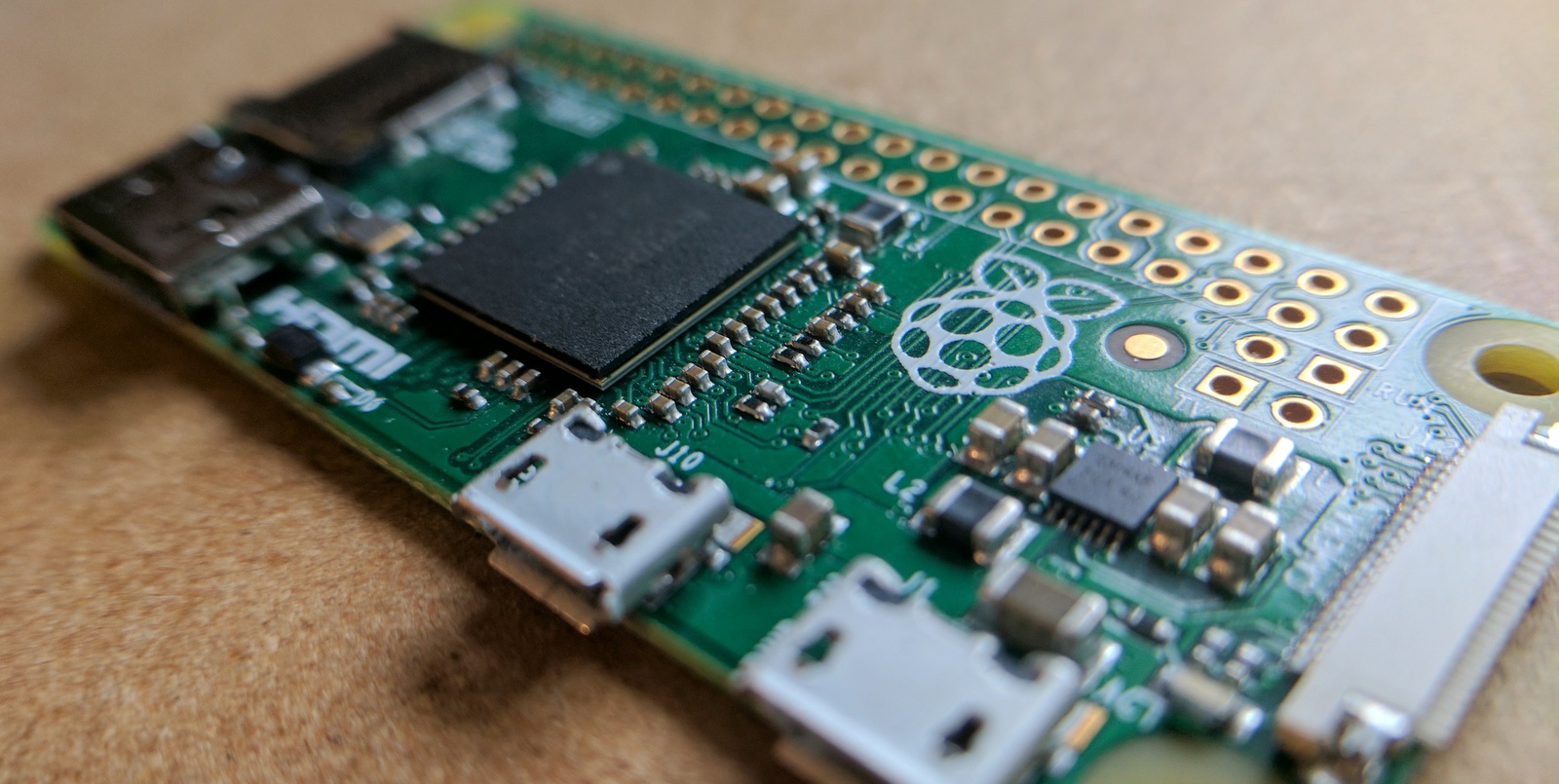 The REAL lifetime VPN subscription for $5

Get a lifetime VPN for a fiver! And by lifetime I mean a long and a happy one!

Over the last few weeks, my feed had been dominated by VPN services advertising ‘lifetime’ subscriptions for their services. There is no such thing as free cake, and you will often find a recurring fee in the T&C which is billed every 3-5 years. With smaller brands, you are at risk of the service disappearing altogether. The truth is, you can run a VPN server for $5 which comes very handy!

There are 3 main reasons to use a VPN service:

Browsing the Internet without VPN isn’t dangerous. Most modern systems adopted “military-grade” encryptions a long time ago and communication between you and the other side often travels over SSL. There is no need for paranoia, but having a private VPN can be a way to increase the safety of your network, especially on the go.

My real lifetime VPN subscription solution is cheaper, easy to deploy and you won’t have to compete with other users. Tested during my trips to China, Raspberry Pi VPN has proven to be the best way of having safe and unrestricted internet. All this will require a Raspberry Pi Zero (or better) and few minutes of your time.

The VPN on a Raspberry Pi.

Please remember that using VPN won’t fix all your security concerns, you still have to be mindful and reasonable online, but you will increase your privacy in public spaces. I will leave the whole debate about VPN logging, detailed safety concerns and others for another time and focus on the most obvious and immediate benefits of a setup like this.

You will instantly notice that with this set up you cannot hide, nor change your IP/geolocation while browsing at home. This is the trade-off. You won’t bypass Netflix restrictions this way, and your DNS queries will be exposed to your ISP.

If this is what you are after, you will need a VPN provider with a server elsewhere, or a remote VPN server set by yourself (preferably legally).

The lifetime VPN subscription is truly for life! Once you get a Raspberry Pi, everything else is free. No recurring charges, no shady terms. The VPN offers a safe hub that you can connect to when travelling to countries with limited internet policies (China, etc). It gives you peace of mind browsing SSL free pages and makes you look smug knowing that others pay recurring fees for similar services.

When I was abroad I used the PureVPN service for a while, and my wife used TunnelBear. The mobile performance of the PureVPN was comparable to a modem if not worse (the desktop version was better but forget the streaming services), with many servers simply refusing to connect.

Suddenly, the selection of 1600 servers worldwide became a disadvantage. I never knew which server would work for me, and I’d spend 5 min trying random servers out. My wife’s VPN was slightly faster, but she had a hard time connecting to servers. She would spend minutes trying to connect to one.

This all changed once I set the piVPN myself. After installing piVPN on a Raspberry Pi 3 (initially), then using the OpenVPN client on my devices, the nightmarish experience with the internet in China ended. I could connect to my VPN server in seconds and the speed was fast enough to watch HD content on YouTube.

Another great advantage is the fact, that a server like this won’t be disabled by a VPN crackdown. VPN servers often go offline due to IP blacklists. While a country may issue a blanket ban on IP range to prevent VPN users from accessing certain services, it’s unlikely to happen to your personal VPN server.

It’s the best $5 ever spent

What Raspberry Pi board works best?

I have several Raspberry Pi boards. I wanted to find out, which board would be the best for my scenario. To do so, I connected each board via LAN cable (working over WiFi is possible, but will increase the latency and decrease the overall speed of the VPN server). Here is an article showing you the quickest Raspberry Pi interfaces.

Your VPN speeds will depend greatly on a number of conditions, with the ISP broadband package being the biggest contributor. So I tested all boards while hosting the VPN over 75MB/5MB connection.

Each Raspberry Pi board is hooked via LAN to the router. My ISP provides me with 75Mb/5Mb connection. The speed was checked via speedtest.net. It’s a far cry from an accurate internet speed estimation but the main goal here is to see if Raspberry Pi Zero will perform just as good as the Raspberry Pi 3 or 4.

My mobile has a 4G network but I live in pretty crappy neighbourhood reception wise and my speeds were between 30-39Mb/5-6Mb.

Unless your upload speeds exceed 100MB, Raspberry Pi Zero is a great choice to host a VPN server, which means to get started with your personal VPN, all you need is a Raspberry Pi Zero and a micro USB-Ethernet adapter.

For faster connections, Raspberry PI 4 would be ideal thanks to its 1Gbps Ethernet.

If you travel a lot, it’s a great investment, especially if your destinations involve countries with more stingy internet restrictions than the one you live in. If you want detailed instructions on how to set it up, look no further.