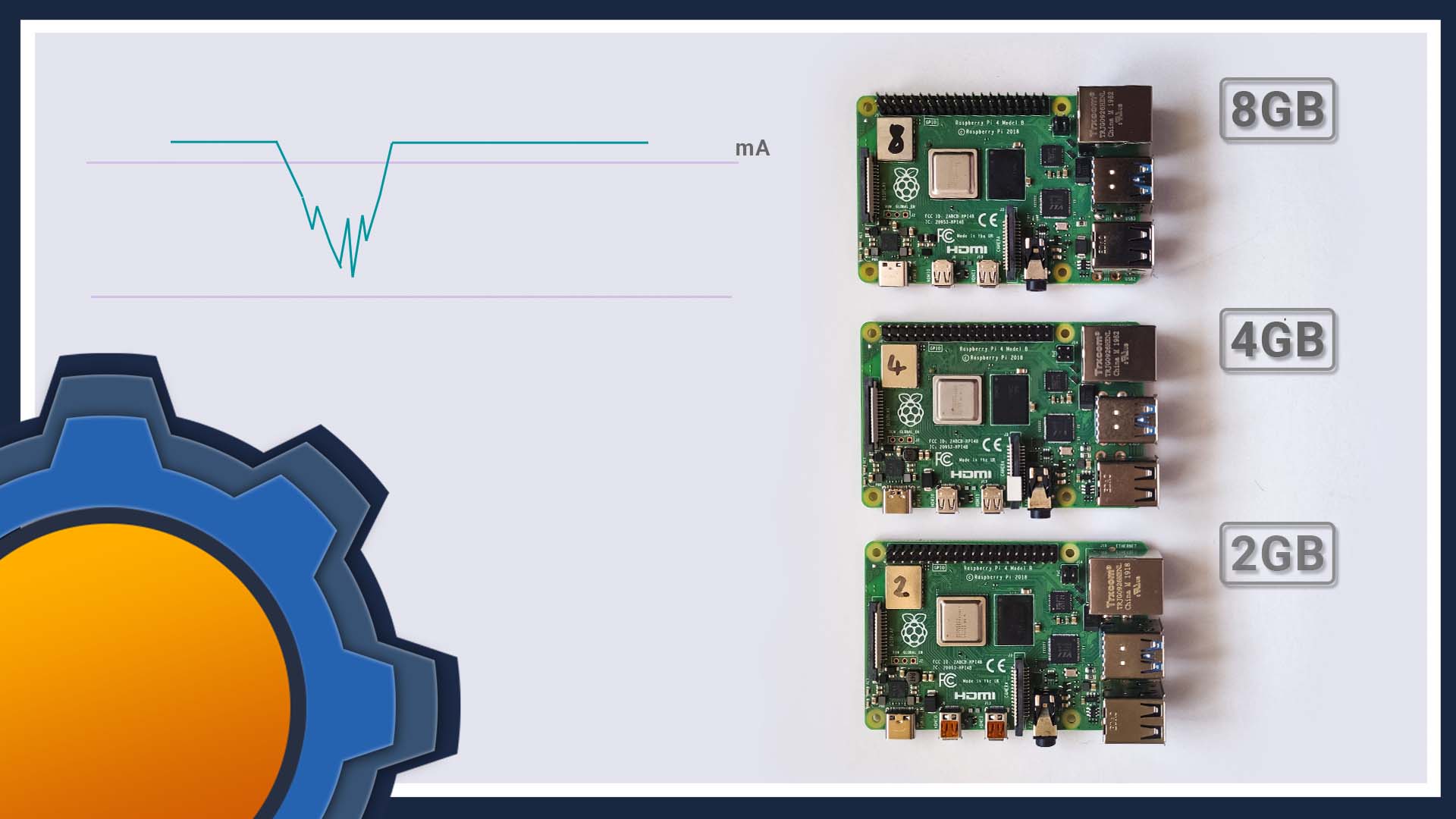 There is something different about this board, and it's not RAM

There is a new board in town, a familiar Raspberry Pi 4 with twice the RAM. Raspberry Pi 4 8GB RAM is already sold out in the UK with some shops reporting restocking in August (sic!). It’s not a marketing stunt to keep everyone on their toes. Covid-19 disruptions in the supply chains are surfacing now as almost entire tech industry operates on tight supply schedules. Unfortunately, an unexpected launch of the 8GB RAM version of the board and low stock numbers rubbed some Raspberry Pi users the wrong way.

What’s new with Raspberry Pi 4 with 8GB of RAM?

Let’s leave RAM aside, and let me tell you something interesting about Raspberry Pi 4. I got the board early, even though I don’t have any specific needs for it (other than one project where the board will feature for a couple of moments to prove the concept). I had big plans on running thermal benchmarks, but the truth is the board is very much in line with other variants (2GB, 4GB tested). What got my attention was a small detail while testing the board.

Raspberry Pi 4 with 8GB of RAM features a redesign of the power delivery system to support extra RAM. Other variants (2GB, 4GB and probably 1GB as well) use the same PCB. Due to the extra current requirements for 8GB RAM, I was expecting a board that runs hot, but, it’s not the case. Not a significant difference for the average Joe.

During a CPU stress test, 2BG and 4GB variants would drop the current from 1.0-1.1A to about 700 for a couple of seconds and repeat this cycle every minute or so. I used a 3rd party 3A power supply and Raspberry Pi 4 power supply with the same results. This would occur before thermal throttling.

Raspberry Pi 4 with 8GB of RAM did not “suffer” this behaviour. The current draw was stable up until the thermal throttling event. The board was consistently drawing 1.0-1.1A form the supply. It seems to me that redesigned power delivery not only supplies more current to RAM but removes these dips as well.

I’m not sure how big is the impact of the current dips on Raspberry Pi 4 2GB & 4GB models. The new PCB seems to be more consistent in power delivery. It makes me wonder if we are due to another board revision for all Raspberry Pi 4 versions? I guess we will find out soon. If you know more on the topic than I do, feel free to leave me a comment in this Reddit thread.

It took me 2 months to boot CM4 from NVMe