I own several Sonoff devices. Some of them operate my washing machine, others keep my 3D Printer usable and while I use different models of Sonoffs, they all have one thing in common: all but one Sonoff Basic R3 Zigbee, had been flashed with Tasmota. I guess the question on everyone’s lips is: Can you flash tasmota on Sonoff IP Camera (GK-200MP2-B)?

ITEAD was so impressed with this article that they send me a code to all my readers to get extra 10% off if you use the code SONODGKSR10 via ITEAD store! Available until 31 March 2020!

IP cameras aren’t something I would instantly associate with ITEAD guys, but they launched Sonoff smart sockets in the past, I guess the world is ready for Sonoff IP Camera as well!

I actually got 2 of these at home now, as one was shipped in a defective state at first just to come back from the dead a couple of days later. I’m not 100% sure what happened, but ITEAD was prompt with a replacement and the only revive attempt I undertook was to take the Sonoff IP Camera to Hackspace so Tom could take a closer look. I guess Tom’s reputation for gutting electronics open precedes him, and the Sonoff IP Camera decided that self resurrection is better than post-mortem.

Unlike other Sonoffs, the IP camera uses sound pairing and actively talks back at you (not in a rude way!). I welcome this, as sometimes the pairing process on certain Sonoffs can be complicated.

After a minute or so of beeping, both cameras are linked to 2.4GHz band (no 5GHz support). If you are not a fan of WiFi, the traditional LAN is available, although something tells me this is not a 1Gbit Ethernet port.

The design of the camera allows the IP cam to be mounted on the wall, ceiling or just planted in the middle of the table if that’s your desire. With 2 axis movement, you can cover a lot of ground before you run out of range.

Included IR camera and motion-sensing are considered a standard nowadays, but it’s nice to see a two-way audio pass through.

Another neat addition is the Sonoff link. You can attach the camera feed to your eWeLink active Sonoff devices and get the feed from the camera as you toggle things ON & OFF.

The short answer is: no, or should I say not yet?! To use the Sonoff IP Camera you will need the old trusty eWeLink app, but ITEAD was kind enough to add the local recording, mobile clips and RTSP for linking the feed with a dedicated NVR recorder. No tasmota, but it’s nice to see the IP cameras not locked to a subscription service.

I will explore the RTSP link more in my NodeRED articles and see what I could do with IP cameras and NodeRED server for home automation. That’s a great reason to follow me on social media if you want updates! 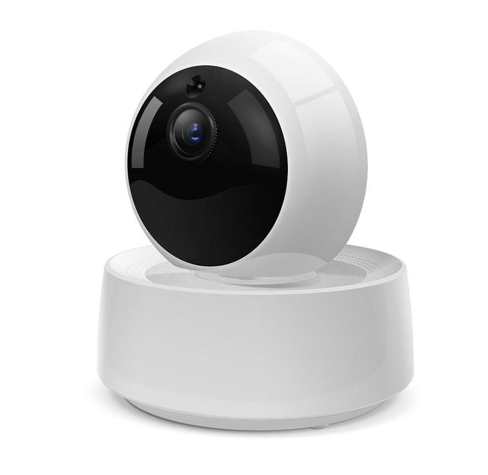 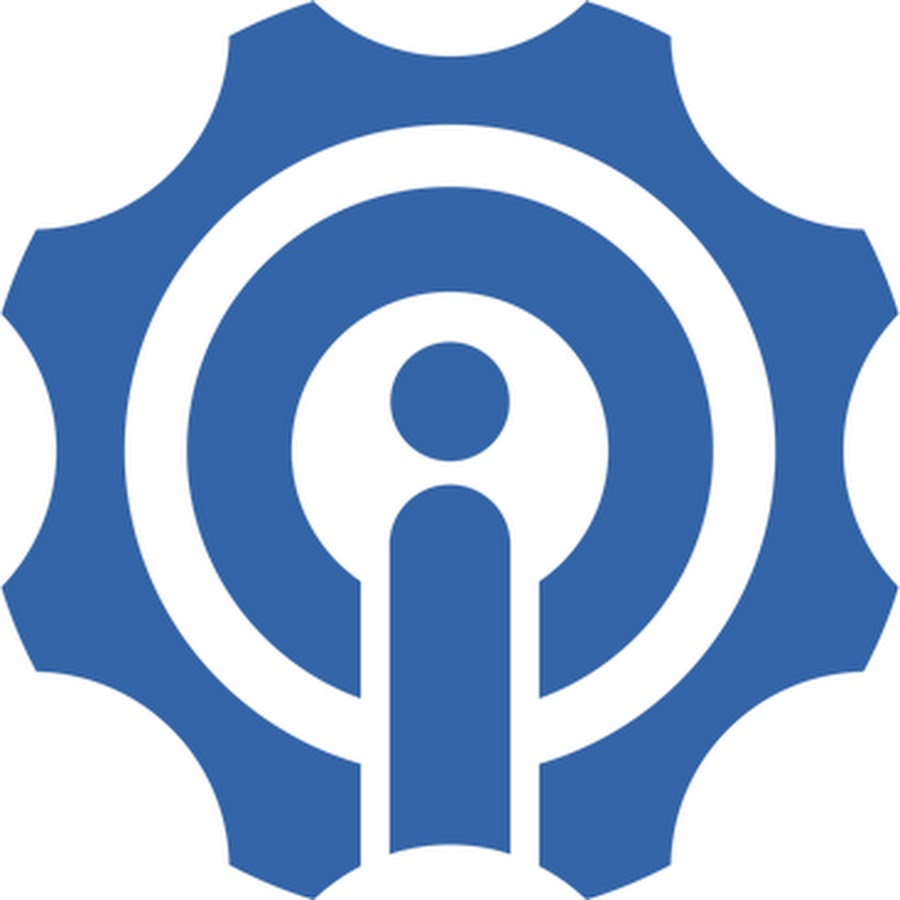 Sonoff IP camera comes with a mic and a speaker. The mic is alright. Sensitive enough to pick up voices nearby (including your own when you talk back) but the speaker is just ok.

It’s loud enough to give me a heart attack when I set “Sound Alarm” in motion settings. My voice going through the speakers was good enough to be understood. I’m sure that’s all you need from the interaction.

There are 3 ways of getting the video out of Sonoff IP camera. You can store the video on your phone via eWeLink app (record), you can use a microSD card to save the motion snippets and live record sessions or use RTSP to send the live feed. I’d imagine the RTSP feed would be similar in quality to the one recorded via phone.

The video comes at 1080p resolution but at 10fps and 400kbps bitrate. The bitrate is enough to produce a decent image, but I would love a bump to 15fps or more.

Both IR feed and the day feed are decent for static images but don’t hold your breath for fast-moving objects. 10fps is not enough to capture that without blurring frames. With that said the video is an ok compromise between file size and quality of the recording.

This is the biggest elephant in the room. Can we trust ITEAD firmware? Does it leak data back to home servers? That is probably a question that every IP camera owner is asking.

Frankly speaking, I don’t know. I’m not a security specialist so I cannot contribute anything meaningful to this discussion. The fact that you can stream back to your own NVR is a good thing from the privacy standpoint. At least you don’t have to worry about the stored server-side content as it’s in your own hands.

The internet bears no evidence of misuse, and I hope it will stay this way. I like Sonoff hardware, it’s not perfect, but ITEAD makes sure that their devices aren’t difficult to hack, often they encourage the DIY approach. I will give them the benefit of my doubt for now (and point the cameras at the mundane). I think a voice assistant all I’m willing to let in into my bedroom.

There is no constant video recording option, you can only trigger the camera with motion, which will save the snipped of the video. You can start the recording from eWeLink app, this will end as soon as you exit the app. It seems that NVR would be the only option if you want to preserve the footage which isn’t motion recorded on microSD cards.

There are no options to set the camera to move automatically. It would bee nice to set a couple of spots for observations, and then monitor for movements. Unfortunately, this is not an option either.

Lastly, a built-in web server would be nice. Having an ability to log in to camera web interface to get a peek without the dedicated app is always appreciated.

Oh, I nearly forgot, this thing is not designed for outdoors. You could try mounting it upside down under a roofed area, but that’s as far as I would ever consider.

Sonoff IP Camera is inexpensive. For under $30 you get a motion-controlled IP camera with a mic and a speaker. This camera isn’t trying to win the market by the quality of the video or features but by being cheap. It would be nice to see extra features like HTTTP requests on motion detection, but I’m not holding my breath for that just yet. Perhaps in a couple of months, we will see a custom firmware for that. Until then, I will check what I could do with NVR and NodeRED as I’m sure I could get some interactions going. Let me know what do you think about this IP camera in this Reddit thread.

Don’t tell your boss you got Xiaomi MiiiW

Xiaomi XiiiW Keyboard comes with Bluetooth and wireless connectivity and is able to switch the inputs under 2 sec.

I'm playing with Sonoff D1 dimmer. A new product from ITEAD team to toggle and dim your lights on request