NotEnoughTech
HomeRaspberry PiShould you use Raspberry Pi 3B+ as a VPN server? 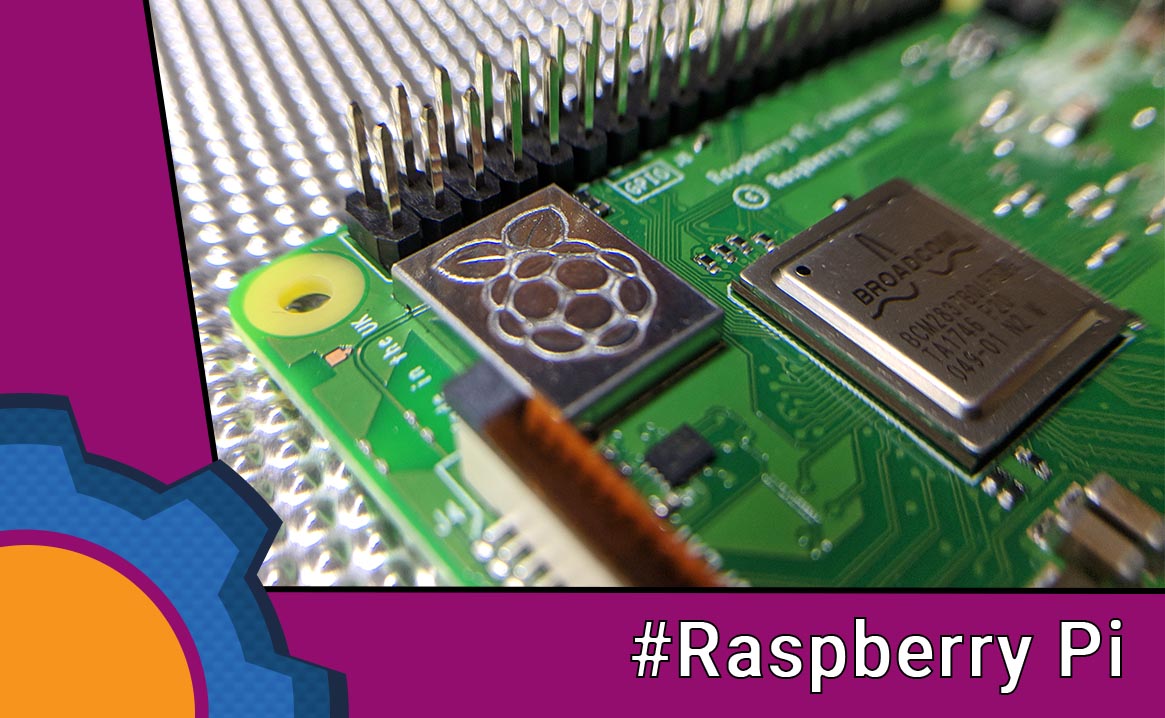 Should you use Raspberry Pi 3B+ as a VPN server?

The new Raspberry Pi 3B+ is nearly 3 times faster (network wise) than the older boards. You can check my speed benchmark out. But does it mean you should use the Raspberry Pi 3B+ as a VPN server? If you are new to the world of VPNs you might be tempted to splash out for the best connectivity possible, but before you do – read this article.

Raspberry Pi 3B+ as a VPN server vs other boards!

The selection of the boards is not accidental, I already know the answer to this particular problem so I picked the boards to illustrate it.

The Raspberry Pi 3B+ is the latest and the fastest (network-wise) board from Raspberry family. The Raspberry Pi 3 represents the RPI3 and RPI2 boards sporting the same interface but different clock speeds. Lastly, we have a $5 budget Raspberry Pi Zero with lower CPU speeds and Ethernet port supplied via an adapter.

I used the work 100/100 Mbps business connection to get my VPN server tested  – (hosted via piVPN – tutorial here) linking back to the Raspberries at home with 110/10 Mbps network link.

Running three speed tests side by side reveals no difference in results whatsoever!

This is caused by the fact that the overall VPN connection WILL NEVER be faster than the slowest upload/download link of all the connections involved. This means that for my scenario I will never reach faster speeds than the upload speed of my home network (up to 11 Mbps)

Raspberry Pi Zero is still the best option to use a VPN server. It uses very little power and it’s 10/100 connectivity can handle the majority of scenarios. Don’t overspend on your VPN server board. The Raspberry Pi Zero is capable of handling your VPN needs unless you really think you will find yourself in a situation where the slowest upload/download speed involved in the connection exceeds 100Mbps

Avoid the dubious USB to Ethernet adapters as they can harm your board network performance. Here is one I use (connected via micro USB to USB-A)

There are two projects that will greatly benefit from the improved connectivity of the Raspberry PI 3B+ these are my NASpi media server with SMB and the NodeRED server which will be able to measure my download speeds correctly via Google Home and Alexa. My trusty Raspberry Pi Zero will still handle all the VPN services via piVPN. Nothing beats home VPN in terms of privacy and security.