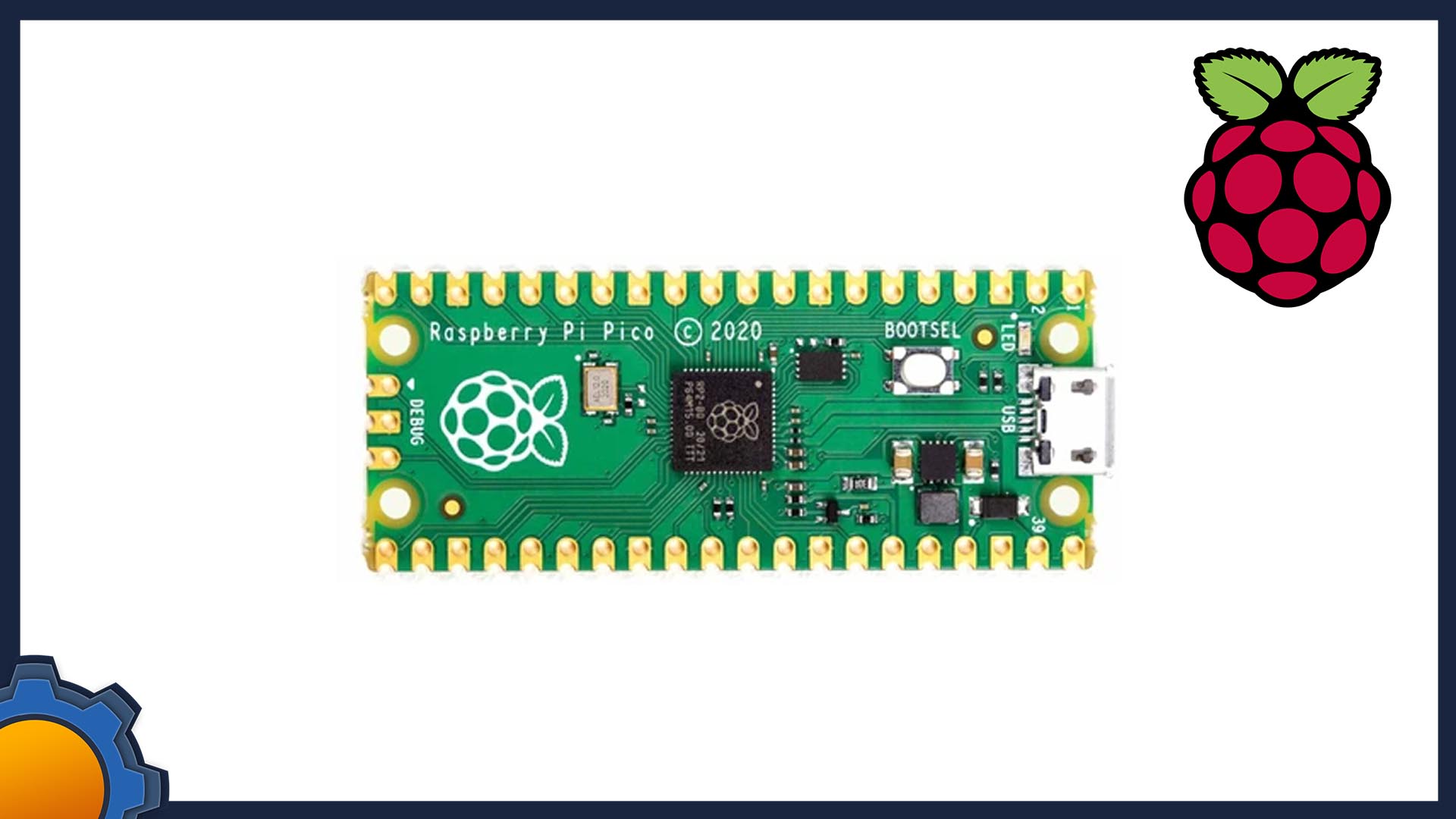 I woke up to a new Raspberry Pi release. Guys in Cambridge had been busy making a board that is nothing like a Raspberry Pi you had seen before. It has more in common with Arduino Nano than Raspberry Pi Zero and it’s called Raspberry Pi Pico. I have 3 of them in the post already because I’m greedy.

The board resembles Arduino Nano (51 mm x 21 mm in size), and my first assumption was: maybe it’s a new Raspberry Pi Zero? Turns out the new Raspberry Pi Pico is deviating from the Raspberry Pi formula. It’s more a microcontroller than SBC.

Take a look at these specs:

Raspberry Pi Pico doesn’t run any OS, it’s programmable in the same way as Arduino devices and it supports MicroPython and C/C++. While it may not be a machine for beginners, it’s a chip that is perfect for makers and tinkerers thanks to low power modes, RTC built-in directly into the board and more pins that you probably need.

It’s also only £3.60 which is a fantastic price! Be advises that PiHut limits the purchases to 3 units per customer.

Raspberry Pi Pico is a really cool board, you can program it from a Raspberry Pi directly or use a computer, it comes with upgradeable flash to store your programs and you can set all the GPIO pins at the same thanks to 32-bit configuration register. (Arduino Nano can write 8 pins at once)

It comes 26 GPIOs that run at 3,3V and the board can be powered by anything from 1.8V-5V. It consumes around 100mA when in use, turning it into a really interesting machine for the smallest projects.

Mine are being shipped as I write, so they should be with me soon! I will share more thoughts about it as soon as I get my hands on it. It’s inexpensive and you should treat yourself to one! Got thoughts – share them with me in this Reddit thread.