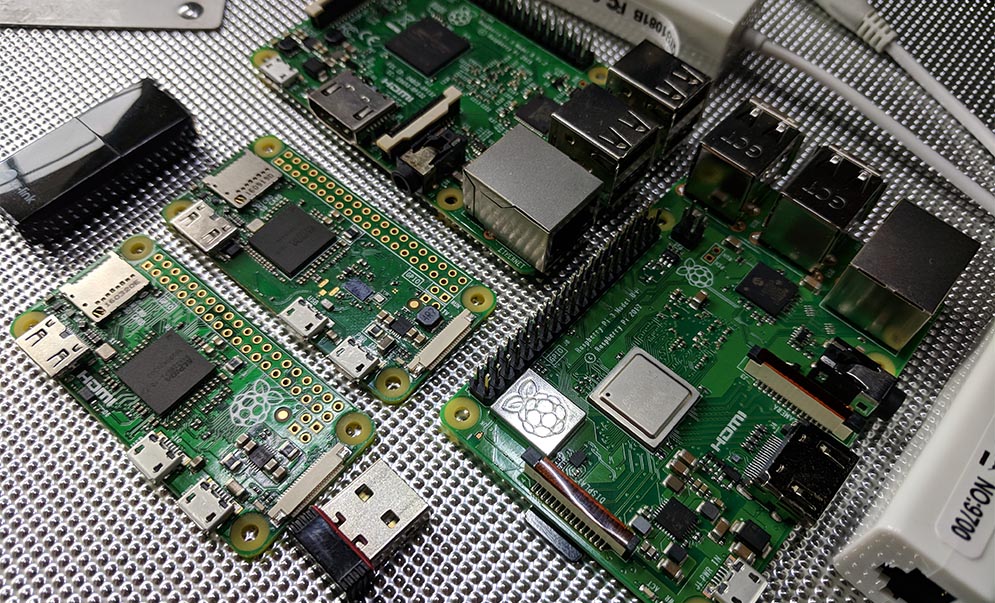 A new Raspberry Pi board is coming soon!

It’s been some time since the release of Raspberry Pi 3. A few moments ago The Mag Pi announced the Raspberry Pi 3 B+ board! Awesome!

I was lucky enough to browse the MagPi Facebook page and stumble upon the news. I got my Raspberry Pi 3B+  on the way and it should arrive tomorrow! Expect the full review and internet speed tests just like I tested the other boards.

The new iteration comes with the following specs:

I was just looking at other boards that have a better Ethernet port so the Raspberry Pi 3B+Announcement  happened just in time! It’s fair to say we all are very excited to play with a faster board. The upgrade was very much needed, as 10/100 connection sometimes is the limiting factor in the internet related project.

I’m already planning the internet speed test and VPN performance. I might be able to check the NAS drive performance too!

Will you be getting yours? Probably! Stock still lasts but with each minute it’s going to be harder to get your hands on the new Raspberry Pi 3B+. Follow me on social media as for the next few days I will be testing the board. If you have any questions or you would like to see a particular benchmark let me know as well. I will see what I can do!