NotEnoughTech
HomeNewsAmazfit Band 5 is available (for a pre-order) 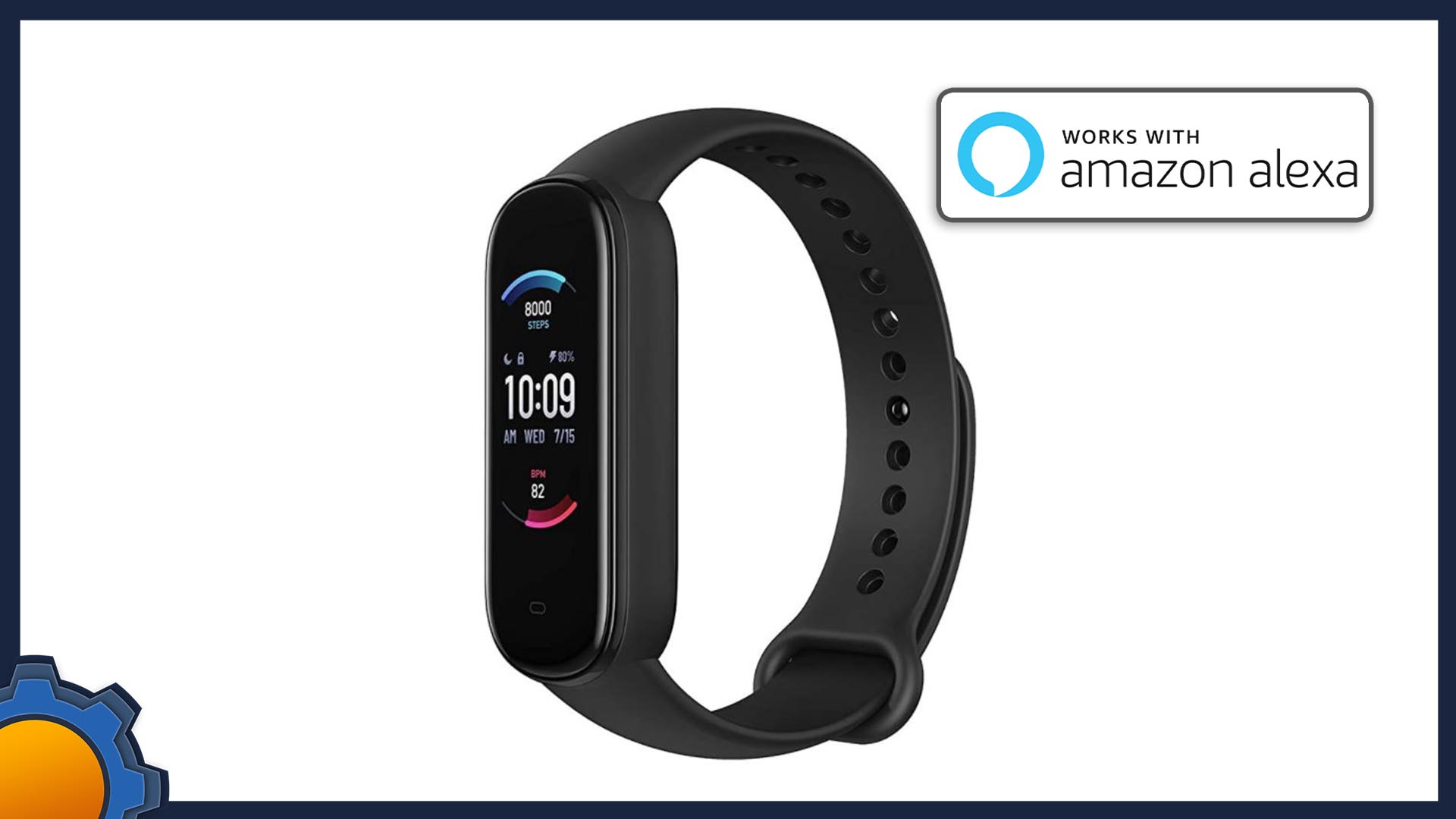 Amazfit Band 5 is available (for a pre-order)

New MiBand is not from Xiaomi

It seems that the Amazfit brand is moving forward. Earlier on, the app has been renamed to Zepp (former Amazfit) and now the flagship version of the sports tracker made for Xiaomi: MiBand – is available directly through Amazfit as Amazfit Band 5.

As an owner of an Amazfit GTR (review) I can vouch for the quality of the gadgets. The former Amazfit app – Zepp is a carbon copy of the MiFit app. In fact, both apps allow cross pairing the sports trackers (at least for now).

Rumours were true and both Alexa and the SpO₂ sensor (blood oxygen) made the final cut, but there is no mention of NFC. It looks like Amazfit Band 5 is slightly smaller than the Xiaomi’s counterpart. It looks like the band is available in black, orange and olive (UK listing).

If you wanted a much better upgrade than Xiaomi MiBand 5 – you can pre-order yours using the links below. Any thoughts? You can leave a comment in this Reddit thread.

Mat Zolnierczyk - 30/06/2022
0
What's it like to have a robot for a pet? Bittle by Petoi brings 4 legged creature as a robotic pet friend that you can code and develop.
Read more

Mat Zolnierczyk - 23/06/2022
0
reTerminal E10-1 is the first industrial add-on to CM4 based reTerminal panel. It brings the most popular protocols and PCIe slot!
Read more