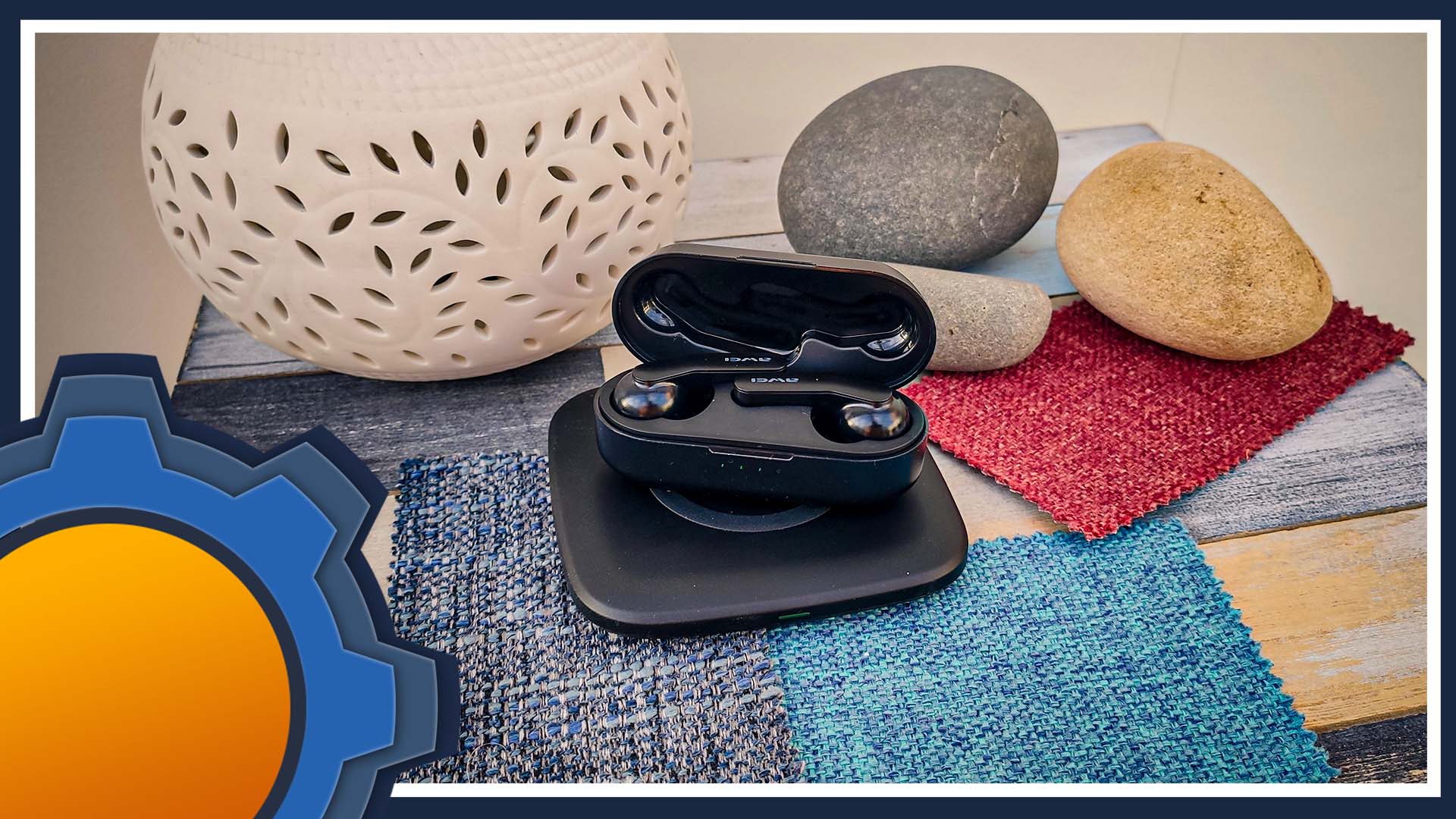 Music on the go with Awei T10C

More tunes on the go!

In the past week, I have been using Bluetooth wireless earbuds Awei T10C as my go-to headset in preparation for this review. Last night, I’ve done something extremely stupid (by accident). I left it in my trousers and I washed it 🤦🏻‍♂️. You are reading this review because Awei T10C survived the 2h50min wash cycle… and no, this is not a standard test, and yes, I’m aware I have done the same with Soul’s ones!

Washing-proof for sure, what else?

Just to be clear, DO NOT wash your buds in the washing machine! I’m very glad that Awei T10C survived, but I’m not going to make a habit out of this!. In the box, you will find the usual set: earbuds, rubber pads, microUSB cable and the charging case.

The case is bigger than I would like but made from a nice to the touch plastic. Comes with 4 LED charge indicator which is clear, visible and handy. There is a wireless charger built-in into the case as well, so if the case needs a top-up, simply use a cable provided or pop in onto your charging pad.

The wireless earbuds inside are bigger than Haylou GT1, resembling more traditional earbud design. I can’t say it’s my favourite shape, but the Awei T10C sits comfortably in my ear and are easier to distinguish (left one from right one)

Once I pop the earbuds out of of the box, they connect instantly with the phone. It’s a feature I love as pressing and holding buttons always felt awkward to me. Extra points for LEDs on each bud, so you can tell what each bud is doing!

How smart are Awei T10C?

You won’t find any buttons on the earbuds. The touch controls are simple and intuitive:

I’m really pleased that I can control all, playback, volume and the assistant with the touch interface. This is something that can’t be taken for granted even with more expensive products.

In addition to the layout above, you can handle calls as well. The quality of the call is good on my side with OK for the others to hear me. The Awei T10C come with 5.0 Bluetooth, but reading up online, the changes from 4.2 in that protocol mostly affected low power capabilities.

In my tests, I got just over 3h mark which is enough for almost all scenarios, and with 1h charge time, you won’t be stranded without music for long

I usually listen to my regular playlist when evaluating the sound. Some of the songs there have been played over 300-400 times, so it’s fair to say I know the sound of it by heart.

If you enjoy strong bass, you are in luck. The sound is deep, lower frequencies pronounced. It comes at the cost of the high tones that get lost sometimes in that sound. With small tweaks to EQ, I was able to get the sound profile to where I want it to be.

With the introduction of wireless earbuds, I started to take the note of the latency. Unfortunately, with YouTube playback, Awei T10C are slightly out of sync. You will hear the speech with a constant delay, it becomes apparent when you see someone speaking to you and their mouth is about 200-300ms ahead of your audio.

I skipped the leg day, but I went hiking the other day. A comfortable fit and sound isolation made me lower the volume a little so I could enjoy the hike. At no point in time, I felt like the earbuds will fall out.

I could see this coming based on the initial shape of the earbud. Despite the decent playtime, I found the Awei T10C generating a little too much noise at higher speeds than other ones I played with. If you keep around 20km/h you will be fine, but pick up the pace and you will notice the characteristic wind noise.

These buds are loud enough to compensate for that, but I like to keep my music at about 60% level, just enough to block out the wind noise but let me hear the sound of the cars that are passing by.

Awei T10C grew on me. Personally, I’d pick a smaller charging case (2-3 charges at best), which would run the risk of me getting it washed again higher, but would also reduce the bulk in my pocket, but the comfort of the wireless charging is nice. If you read my reviews on a regular basis, you know that cycling performance is important to me, but if you do it as a commute, you will be perfectly happy with the choice. If you have any questions about the Awei T10C feel free to ask it in this Reddit thread.

0
It's the second camera from SwitchBot, this time with 360 degrees of movement, tracking and more. Check out the full review of SwitchBot Camera PT
Music on the go with Awei T10C In the past week, I have been using Bluetooth wireless earbuds Awei T10C as my go-to headset in preparation for this review. Last night, I've done something extremely stupid (by accident). I left it in my trousers and I washed it 🤦🏻‍♂️. You are...