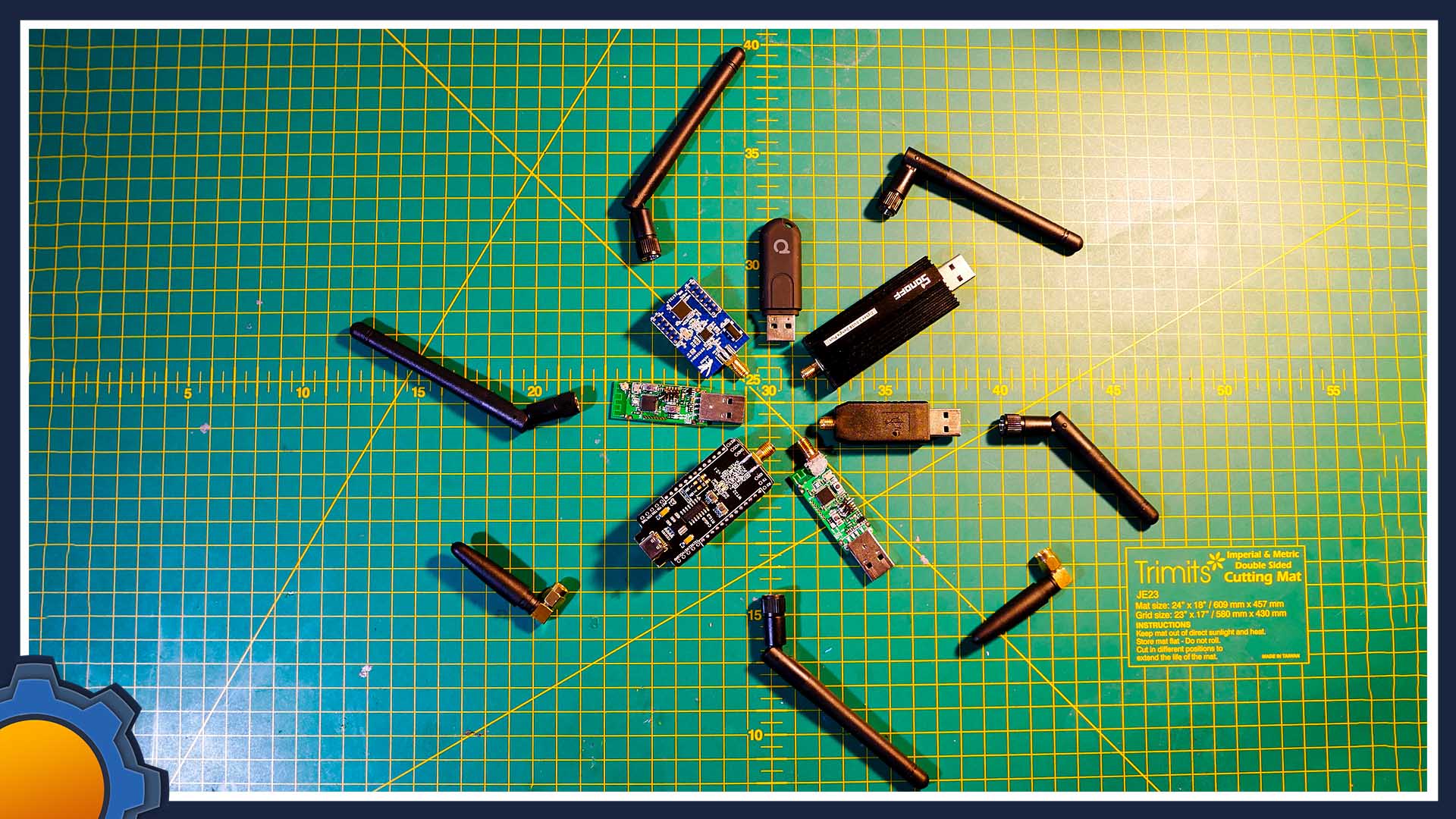 A simple tip to make the ZigBee stronger

If you are running a custom ZigBee coordinator (ie Sonoff Dongle Plus, CC2531 or ZZH) attached to your RaspberryPi board the general advice is to use a 1-2m extension lead to avoid the interference caused by WiFi. It’s sound advice, especially if you are running into issues when pairing new ZigBee devices. I have one more tip for you – disable WiFi entirely if you don’t need it, and do it in a smart way.

Instead of running a command which blindly disables the WiFi, I needed something more flexible. I don’t need WiFi when I’m connected via Ethernet, but I’d like to keep it on when the LAN network isn’t available. This way, if I ever need to disconnect my Raspberry Pi from the LAN I won’t get stuck without headless access and the Raspberry Pi will attempt to connect to one of the SSIDs saved in the wpa_supplicant.conf. You can find out how to supply these here.

If your other scripts and settings rely on MAC-based network names, replacing eth0 & wlan0 in the code above with corresponding interface names should do the trick. Advanced Linux users can take this further modify the IF statement to suit their needs (ie. acquiring s specific IP address before disabling WiFi to make sure the LAN network works as intended).

On your next reboot, RaspberryPi will disable WiFi if the Ethernet cable is connected. If you happen to boot the RaspberryPi without a LAN network, it will enable WiFi and provided, that you have specified the network credentials (via wpa_spupplicant.conf etc) will connect to the internet via WiFi.

If you need your wireless network available, you can always toggle it with the following commands:

There are a couple of other things to bear in mind:

It’s a very simple script I have found in this thread and works like a charm for my automation server. As I don’t need WiFi for my DeskPi Pro case which hosts my automation server, it reduces the interference between the drive and my custom coordinator. Just note that EMF sources like drives, fans etc can still interfere with data networks – so keep the coordinator far away from these (don’t give up that extension cord just yet). Let me know how this worked out for you and if it helped you with your ZigBee interference in this Reddit thread.