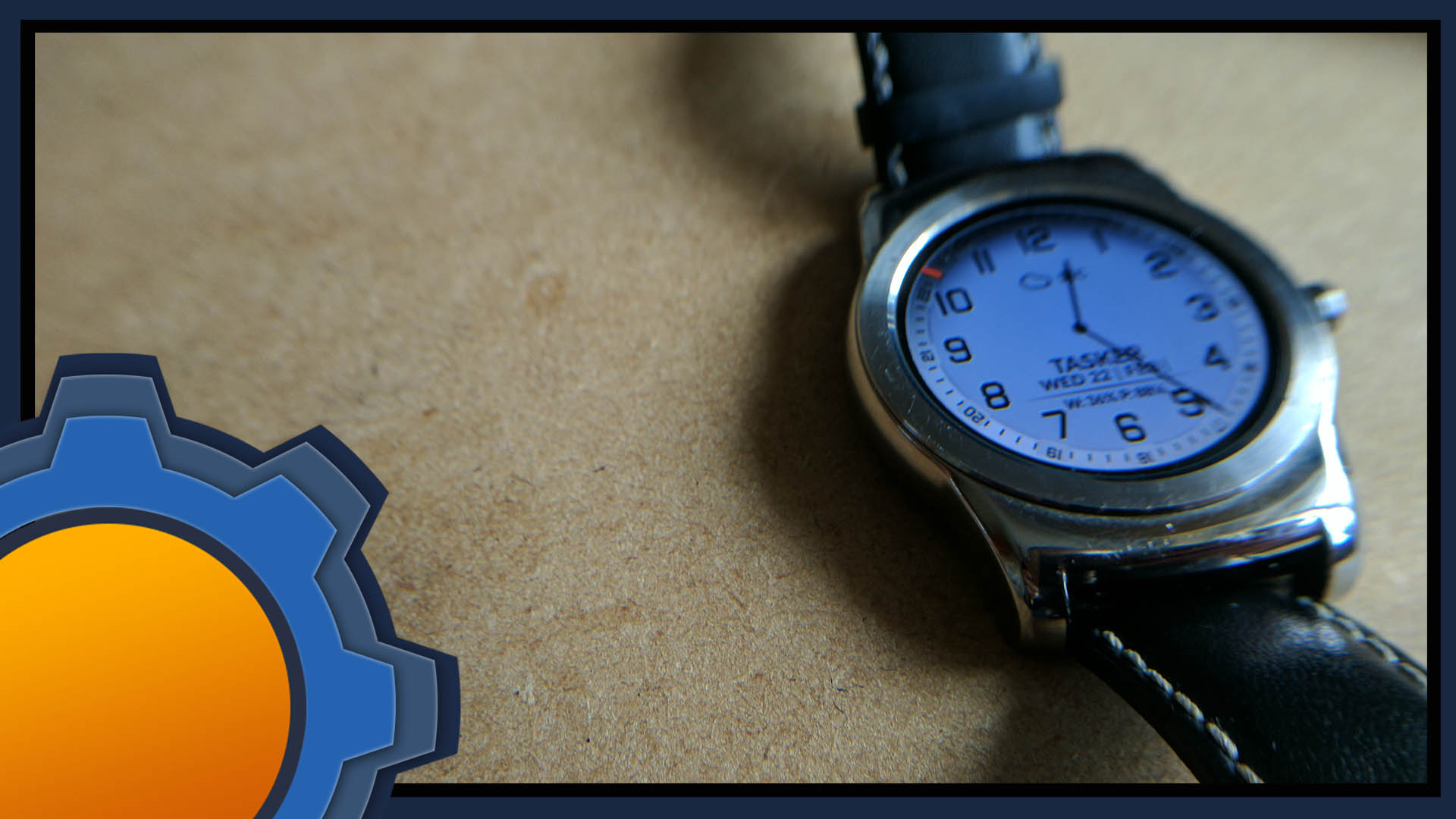 A classic CASIO watch can sell for $1000s, somehow I doubt this is the future of LG Urbane

They say, that even “broken watch is right twice a day!”. A truly timeless statement, up until the smartwatch needs recharging. My journey with smartwatches (count: 1) started 4 years ago when I splashed out to “smart-accessorise” on my wedding day. There was no way I could justify spending £279 any other day, so armed with “yeah, but have you seen the receipt for your shoes!!” argument I put the new watch on my wrist.

Four years on, my wrist made space for the MiBand4. I’d love to say: “it’s because marriage makes you fitter“, but going down from near £300 timepiece to a £30 tracker somehow reflects what marriage to a pretty lady does to your finances over the course of time.

LG Urbane – the test of time

Unlike traditional timepieces, smartwatches do not age gracefully. Degraded battery, outdated CPU and overdemanding OS updates just do not make for good selling points. So LG Urbane rests in a toolbox, waiting to be paired yet again. I have little intention of doing it actually.

What once was a beacon of wealth with the ability to attract every mugger after dark with its lighthouse alike glow, now its unique superpower is to count press-ups twice a month when I can be bothered!

I actually remember enjoying the LG Urbane for a while. The Google Assistant was responsive, lift gesture quick, and apps weren’t taking minutes to open.

Even though, that the most commonly asked question were “why are you wearing a watch on your right hand?” and “is your watch broken?”, definitely not “hey what a cool watch, can I be your friend“, I took pride in my possession. I felt free from my phone, and I could check the notifications on my wrist without keeping the smartphone in my pocket (blessed WiFi).

Then WearOS happened and while everyone was losing their head over when the update would appear on their smartwatches, I kept scratching my head why everyone wants to have a phone on their wrist! The whole point of the smartwatch was to leave one behind, at least for a moment.

Once WearOS made way to my wrist, I would find myself lifting the wrist 2-3 times to check the time (like I just get out of the DMC DeLorean and I couldn’t believe what year it was). Speaking to the Google Assistant via the smartwatch became a chore as well. It was unreliable at best, and frankly speaking, even with my bad typing skills I could still go to my office, lift the phone, unlock it, type the search query and I would still have the time to make the cup of tea in the time needed to query the watch.

Over the years, I have learned that I don’t need most of the smartwatch features. Talking to an actual smartwatch in public doesn’t make you feel like the 007, instead, it attracts the wrong kind of attention with each over-pronounced iteration of “set an appointment with Peter File” (don’t try this).

Charging anxiety doubles, as you not only have to charge your phone every so often, but you have to add the smartwatch to the schedule and my attempt to buy the 2nd charging clip failed after 3 months with LG insisting on “out of stock“.

Any reply to a message done via LG Urbane could be easily handled by Tasker or simply ignored, not to mention that it would take longer to spell out “I’ll be there in 5min” than actually get there.

So for the last 2 years, my WearOS gadget has just been there to shuffle my music, count the press-ups, buzz when the phone needs my attention and make my right wrist look pretty. Also “Is your watch broken” is an acceptable social interaction in my books after all.

Time to move on?

You can have all that with a MiBand 4. It will buzz you when you need to check your phone, show you a message if you are in a pinch, provide you with the time, change the music. The only thing it doesn’t do – is counting press-ups. That’s fine I’m already married, it’s not like I’m doing the press-ups either!

0
MiniWare has released the new portable soldering iron MiniWare TS101 and now you don't have to pick between DC barrel jack and USB-C - you can have both! This and more about their latest product in my review.
They say, that even "broken watch is right twice a day!". A truly timeless statement, up until the smartwatch needs recharging. My journey with smartwatches (count: 1) started 4 years ago when I splashed out to "smart-accessorise" on my wedding day. There was no...[overdue] LG Urbane