NotEnoughTech
HomeReviewAdd a premium feel to your phone: Jisoncase - review 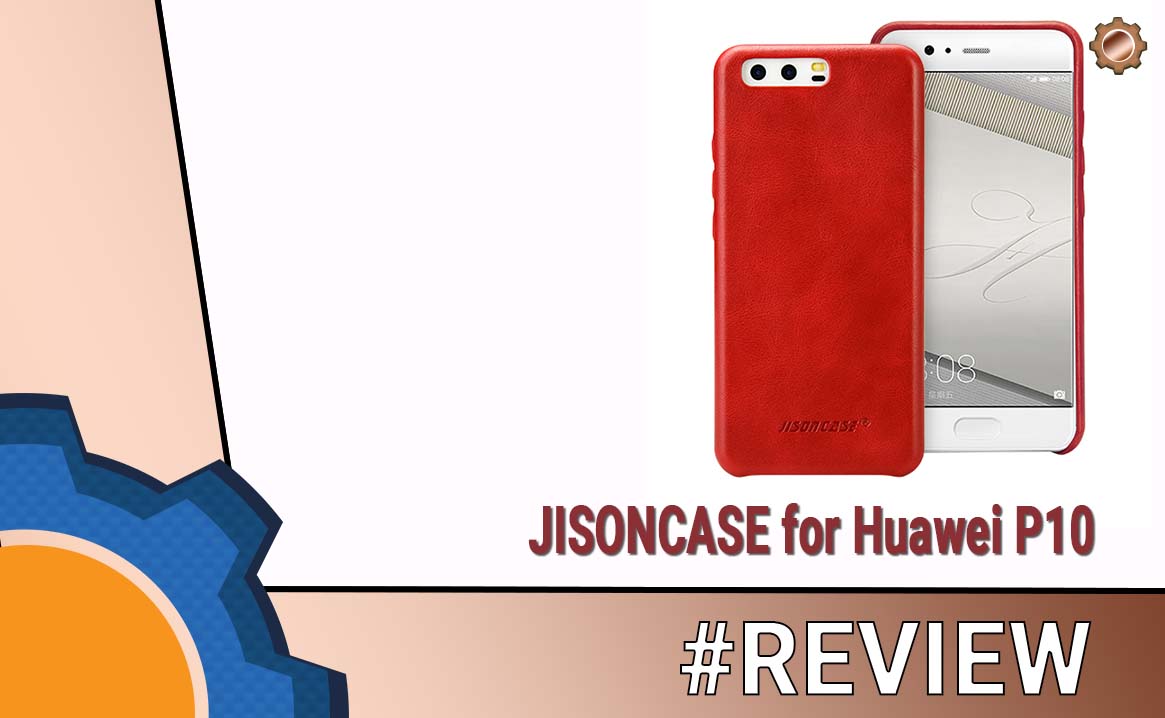 Add a premium feel to your phone: Jisoncase – review

This review comes at the courtesy of my wife.

When it comes to the phones, I’m a minimalist. The utilitarian choices are best, even if it means a compromise in design and looks. My Pixel rocks a very basic rubber sleeve which is mostly used while in transport. I care for my phone and I’m careful with it, but I don’t care enough to be obsessed with protectors and fancy covers. So when the Jisoncase manufacturer reached out to me to cover their cases, I was about to say no… I’m not their target audience, but my wife is…

Soon enough the case arrived in a small box. I opted out for a Huawei P10 leather cover in red. Red, because my wife loves it. I’m going to write this review based on her opinions. I think she can represent a fair share of potential users out there.

The case is nice in touch, the colour range is basic, but you should be able to pick something that matches your taste and other accessories. The leather wraps nicely around the edges of the phone giving it a premium feel, without adding much additional bulk to it.

All ports are properly exposed, camera cutout does not obstruct anything and the case will be compatible with plenty of custom cables, pouches and grips.

After a week of use, there is no visible marks or scuffs. I know my wife looks after her stuff, but her phone often lands in a handbag with keys and god-knows-what-else. I can vouch for the quality of the material used.

Not everything is perfect and this is the only complaint I have with the case. I’m used to cutouts for the buttons. The buttons may become harder to access this way, but grips for the phones don’t press the buttons down this way.

With Jisoncase, the buttons are hidden underneath a thinner layer of the leather. It takes a little more force to press both volume and power buttons, but I expect that to change with time.  It also means that any grips that hold the phone by the edges will have an easier time to press down the buttons too!

It’s unlikely to ever bother my wife, but it’s something I had to mention in my review. Since she decided to rob the case of me (not that I have any use for it) I think this is a positive look at Jisoncase.

It’s a premium phone case, the list of supported phones confirms that with Apple leading the way and couple of Samsung Android devices following the suit. Most of you guys are Android users, but if you are looking for a small gift to a person who is yet to ditch Apple products, it’s not a bad case! I have asked my wife to use the case for a week, for the purpose of the review. Two weeks have passed and she is still using it.