NotEnoughTech
HomeReviewI got the Google Pixel Stand for 12 hours 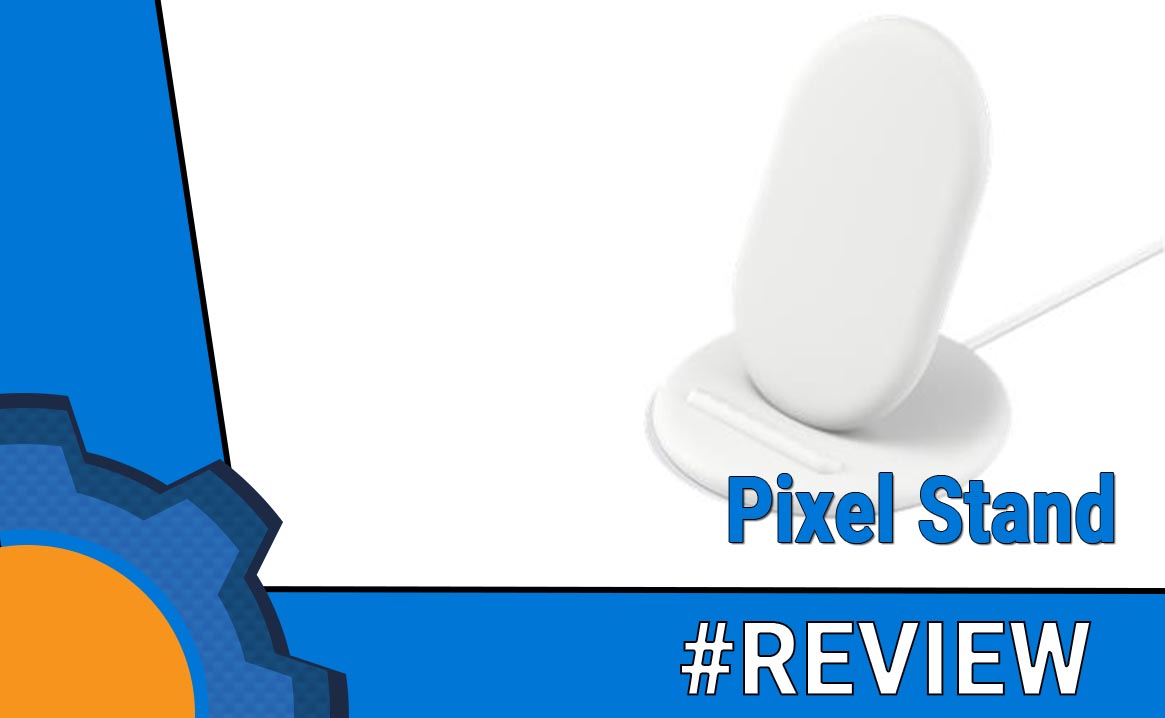 I got the Google Pixel Stand for 12 hours

Hey Google, why do you charge that much

I’m not totally crazy, I just know people who are little more gadget insane than me! I took advantage of my workmate Scott (Hi, Scott, you know you are slightly insane!) as soon as I found out that he splashed out on a Google Pixel Stand. I have Pixel 3 phone, we work together, what a beautiful coincidence.

Google Pixel Stand, how much?

Priced at £70, it can be picked a little cheaper if you are into bargain hunting. Fortunately, the money of my kind donators is safe as I’m using Choetech Wireless Charger instead, even though I’m capped at 5W. Yes, you are reading this right, if you want to charge your Pixel 3 phone quickly, you will have to part with a lot of money.

If I’m going to spend serious money, I want something spectacular. What I get are vertical soap holder made from a nice to the touch plastic and a pretty heavy base. I have an art degree, I feel competent to say the charger look like a geese egg on a platter. You may be into that look, I’m not so much. Thankfully, as soon as you place the Pixel 3 on it, the charger hides behind it.

At that price, they could at least enable folding.

What speeds are we talking about? I clocked 2h10min going from 10% to fully charged. It’s not the fastest speed, as you can charge your phone in just over an hour, but it’s not a slug either. The problem is the Choetech Wireless Charger (review) will get me there in 4h:10min at the fraction of the price – £14.

What else you pay for

Google Pixel Stand comes with USB-C port, cable and a charger. The cable is a little longer than the standard one, that comes with the phone. What you pay extra is the special frequency enabling faster charging and Google Pixel Stand features on your lock screen. Namely, more pretty Google Assistant experience, Sunrise alarm mode that can be easily replicated with Tasker and AutoTools or Yeelight light bulbs (at £14 a piece) with much better effect, and glorified photo frame mode.

Google, who did you make the Google Pixel Stand for?

It’s not for me. It’s probably for Scott, but that poor bastard will be quick charging his Pixel 3 device overnight (he said the charger will be placed on bedside cupboard). While it was fun to stare at new lock screen at work, I honestly could wait for 4h to get my Pixel 3 charged. After all, I’m doing the 12h night shift, time is what I have in abundance. I don’t get paid enough to buy the Google Pixel Stand and Choetech were nice enough to send me one for testing. Join the discussion on Reddit.

0
MiniWare has released the new portable soldering iron MiniWare TS101 and now you don't have to pick between DC barrel jack and USB-C - you can have both! This and more about their latest product in my review.
I'm not totally crazy, I just know people who are little more gadget insane than me! I took advantage of my workmate Scott (Hi, Scott, you know you are slightly insane!) as soon as I found out that he splashed out on a Google Pixel...I got the Google Pixel Stand for 12 hours