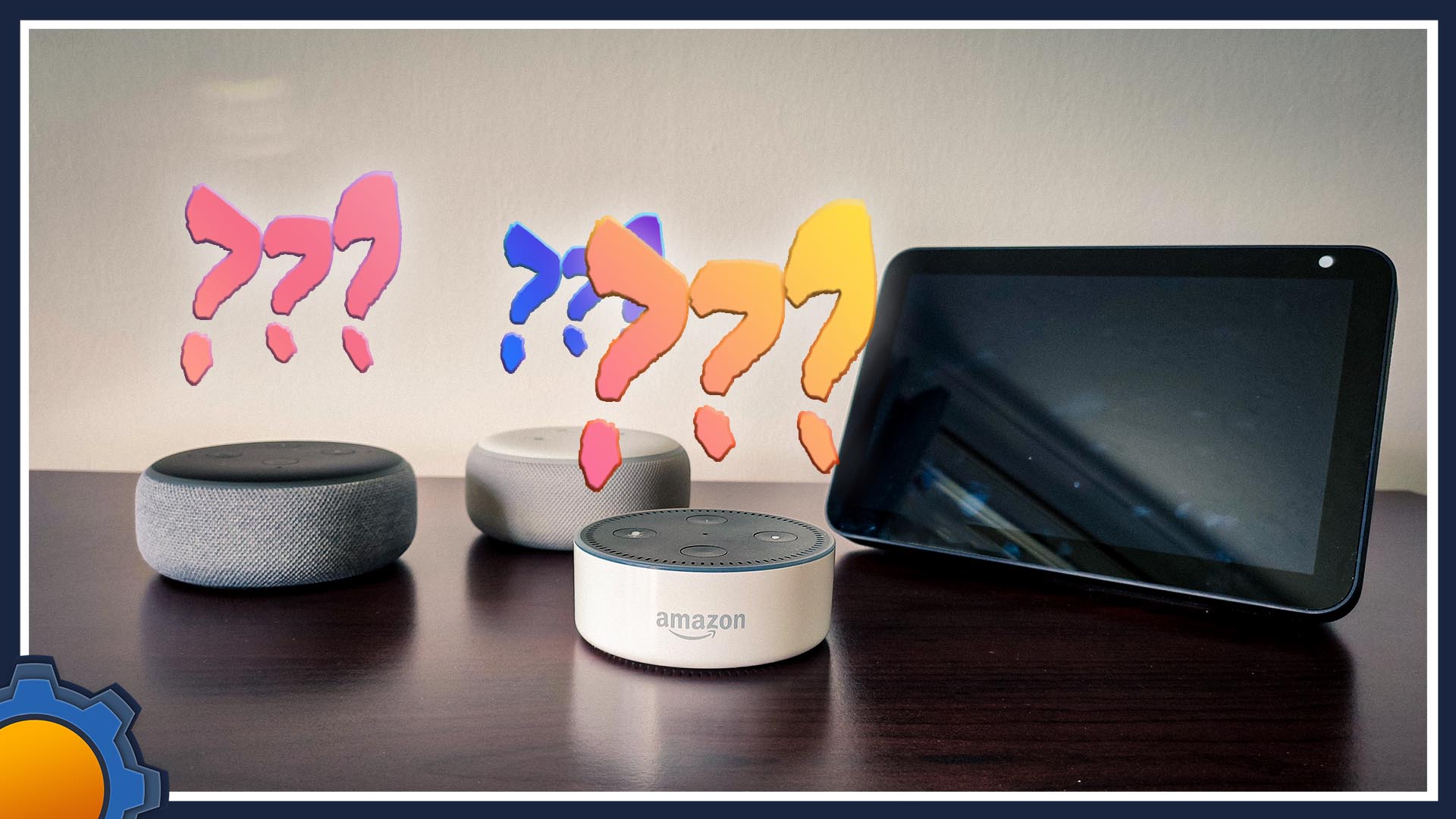 I never thought I would recommend a smart display!

I never thought I would be saying this, but Amazon Show 8″ is probably the best device you could be spending your hard-earned money right now. If you disagree, at least stick around to the next chapter so I can make my case. Before I actually got mine, I had the same thoughts you are having now. There is a reason in this madness I promise.

I’m going to assume that Alexa won your heart, and I don’t have to make compelling arguments against Google Home devices. Personally, Google Home lost its last appeal once they stabbed Google Play Music users in the back and put the private library streaming behind the paywall. Truth be told, both Google Home Mini and Amazon Echo Dot (2nd gen) were terrible if music playback is concerned.

Things changed for me when I got the Echo Dot (3rd Gen). The sound quality went from 3 to a solid 6 (at this price point, and speaker size point) with stereo enabled pair hovering around 8 in terms of how good they sound. Here is the bombshell – Echo Show 8″ sounds even better! Plus I no longer feel guilty about having 2 Alexa devices in my tiny office!

Let’s do the maths

Don’t go filling your Amazon basket, and my referral account just yet. I’m totally anticipating a pushback once you find out the price for Amazon Echo Show 8″. On a usual day, this enabled speaker comes at £119/$129 which is A LOT. Frankly speaking, I wouldn’t consider it either at this price point especially that I see very little appeal in a screen enabled device.

Thankfully, Amazon hosts sales on Echo devices on a regular basis. This is how I got all my Echo devices! So here is the smart shopping breakdown. Best deals are during BlackFriday events Jan sales and Amazon-specific promotions. If you are lucky, you can grab the device even cheaper than listed below.

Ignore the Echo Show 5″ it comes with terrible speakers. Echo Show 8″ is where the fun begins. In the spec sheet, Show 8″ lists speakers that look very similar to these used on Echo Dot. I’m inclined to believe it, as the device sounds twice as good. Ok, maybe not twice as good, but it comes with a stereo sound and much bigger box to give you the oomph!

If the goal is to get the best bang for your money, paying that extra couple of dollars or a £0.01 is a no brainer. After all, you get a superior sound and extra screen to play with.

If you care for your money, (otherwise you wouldn’t read this) and just getting started populating your household with tiny privacy breaching listening devices, Echo Show 8″ may not be for you. The sound on Echo Dot 3rd Gen is decent, and you cannot beat the fact that you are getting 2 devices for the price of one. Granted, you won’t be pairing these in stereo devices as well but you will populate all the strategic devices twice as fast.

It’s also a terrible idea to get Echo Show of any kind if you want anything more than a glorified picture frame. Don’t get me wrong, the screen is a bonus when it comes to calls, looking up CCTV streams, or watching a random thing on YouTube or Amazon Prime Video. It’s not a tablet, it’s not a kindle – it’s a glorified picture frame that will ruin the best interpretations of songs by displaying the correct set of lyrics!

Since Echo Show 8″ is here…

Having it nearby has its perks. Relevant screens keep circulating showing the news, calendar events, reminders and weather. I mentioned that this is not a tablet, but the most relevant functions are on the main screen in case you don’t feel like talking to robots. A couple of taps on the screen and you find familiar smart home controls.

It’s best suited for kitchen, office or a living room. I wouldn’t place one in the bedroom. Not because it has a camera (there is a physical privacy guard) but the screen would illuminate the room at night. For the bedroom, Echo Dot is just perfect.

With all that said, the screen grown on me. I don’t often use the touchscreen controls but it provides a nice reassurance and extra info on top of the voice answers given. I even watch a show or two on Amazon Prime Video, and found a correct video on YouTube with a voice search.

In case your voice searches are far from perfect, there are a browser and on-screen keyboard to help you in a pinch. I’m more likely to use a mobile phone, but if one is charging away… I might as well refrain to clunky screen typing on Amazon Echo Show 8″.

Echo Show 8″ had been a perfect companion for my office. It’s hands down the best music speaker I used in this price point. Even if you are not a Prime user, you can take advantage of Plex skill and stream your own library for free with this little project. The screen is just a bonus, very useful as well as I got a CCTV that works with. Now I just need to place it near my door and I can be antisocial to strangers and keep even more than required 2m distance (if you are reading this, years in the future – 2020 was a pandemical monster) – so – have I swayed you? Let me know in this Reddit post.