For the last couple of months, I have been thinking of upgrading my “tech”. Despite the name, NotEnoughTech is being produced on a 7 years old computer, a set of webcams and a decent DSLR with not so decent video features. I’m not going to even mention the makeshift sound that usually comes from 2 or more mics.

I’d love to say that that thanks to earnings from my online ventures and a big sponsorship I was able to fund my new rig, but the reality is that I went to the bank and after days of thinking how I’m going to pay for all that, I took a loan to bring my “tech” up to speed! There is money to be made online for sure, but I’m not there just yet!

I follow a lot of tech channels online and I always look up with envy when a 1080p at 60fps is served. It raises the production value instantly, and it looks so much better (unless it’s movies, then it kinda looks cheap). I was well aware that none of my equipment (other than the Pixel 3) was capable of 60FPS. After seeing the video footage from Xiaomi Mi 9 in 4K and 60FPS I decided to jump the gun and get some upgrades! 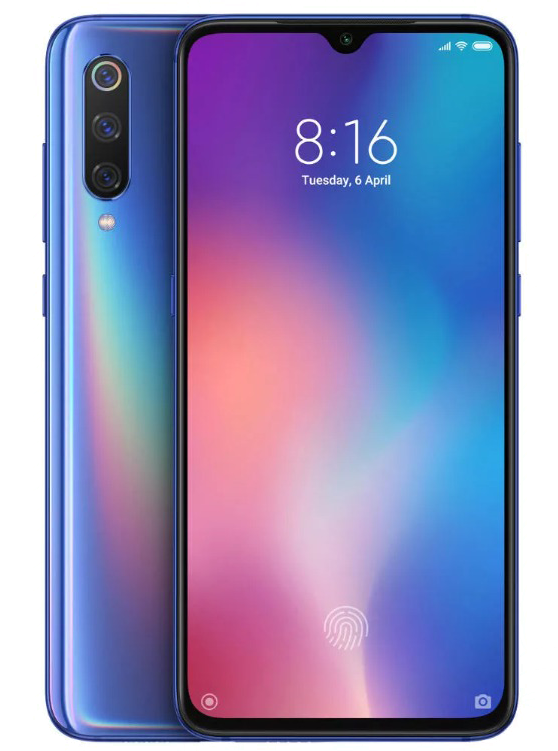 Jokes and poor research aside, the new specs:

I treated myself to extra SD and micro SD cards as I had none to spare and used the components from my old PC to complete the build:

*the PSU turned out to be not compatible with my motherboard due to lack of the 2nd EPS rail, so after giving it a thought, I decided to add the RM750 PSU to the list. It’s awaiting delivery as we speak. (Note: delivered)

Getting the sound upgrade and better camera for the video was very much needed for a long time. I hope you guys will appreciate the jump in the production quality as well.

I think I’m past the “elaborate hobby” state of NotEnoughTech and I’m entering the waters where I deal with bigger companies. Getting the Xiaomi Mi9 within a month of its launch feels like I’m no longer anonymous! It’s stroked my ego the right way and made me risk the purchase. Time will tell if this will have any impact in terms of NotEnoughTech growth. Questions? This is the Reddit thread to ask it! Soon I’m back to the regular content.

Oh, no pressure, but I seriously going to appreciate all the tips twice as much! 😉