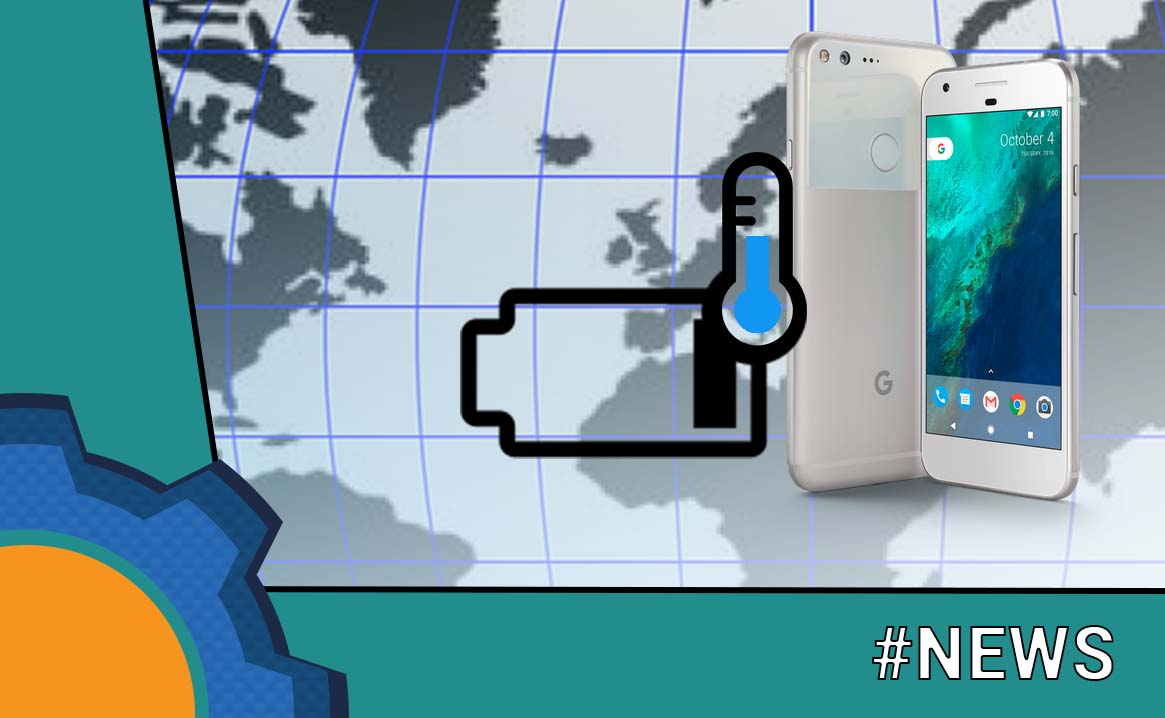 Google HQ is in California, what do they know about the cold?

Winter is still here, in the UK, and by winter, I mean about 2°C on a cold night. I left the Google Pixel phone in my car last night. The temperature inside was probably around 3-5ºC (37F) and the phone has been there for just over an hour. Long enough to bring the temperature of the phone down. When I finally got the phone back and turned the screen on – the unexpected happened. Has Google Pixel’s battery got a problem? Just like its predecessor from the Nexus line?

The phone had about 20% charge when I left it inside the car. When I turned the screen back on, Google Pixel shut itself down after about a second. I managed to notice the charge level, which was 15% at that time.

I took the phone inside and let the handset warm up for a moment, then turned it on again. The phone reported 11% charge. If this story sounds familiar to you, the same issues plagued the Nexus 6P line. I got my Nexus send off for the successful RMA. It’s the first instance of this, but something tells me this is not the last one.

Last time, I noticed this earlier as I used my Nexus 6P as a cycling tracker on a daily basis. The Google Pixel enjoys the comforts of driving. It looks like this is yet another phone from the search giant with issues. Has Google Pixel got a battery problem? Both phones started to be affected a year after release, during the winter, cutting off without a warning.

Let me know if you have a Google Pixel, and you live in a colder country – I’d like to know how do you find Pixel’s performance. I can totally accept batteries to give up in very cold weather. 5°C is not considered an extreme cold by any standards. It seems that I have to take the Google Pixel for a warranty claim.

0
MiniWare has released the new portable soldering iron MiniWare TS101 and now you don't have to pick between DC barrel jack and USB-C - you can have both! This and more about their latest product in my review.