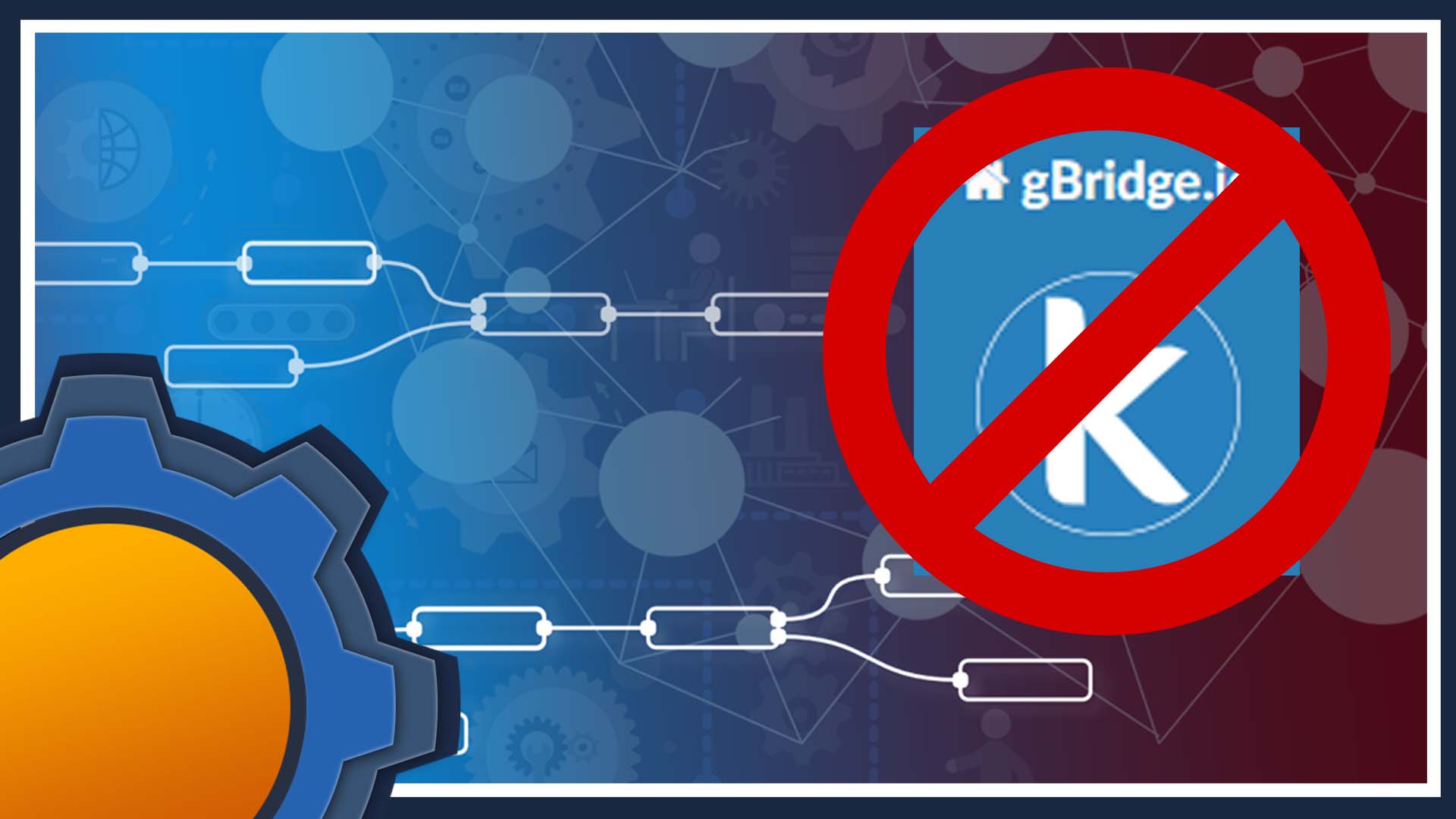 It's time to pick an alternative - I'm going with NORA

Out of all possible ways to control my DIY smart thermostat, Google Home app was the one my wife prefered the most. Unfortunately yesterday I got an email notification about gBridge shutting down in a month so I have to look for alternatives to keep the Google Assistant end working. So what are the gBridge alternatives for now?

On 15th March 2020, gBridge will shut down. There is more than one reason behind this, but most of the given reasons would have been sorted with better monetary support.

Various reasons led to these decisions. Due to a lack of manpower, not all obligations that are necessary to keep the service running can be fulfilled. Furthermore, major business development improvements need to be made in order to make gBridge economically sustainable – which is currently not feasible.gBridge

Launched via Kickstarter in April 2019, gBridge was founded in May and ready to launch. It was a promising start, and it’s a shame that service got shut down so quickly.

I’m little worried that sooner or later the Alexa integration used by me with NodeRED could meet the same fate. Time will tell, but for now, we have the Google Assistant endpoint to worry about. Failing to attract enough subscriptions, service will cease in a month. What are the gBridge alternatives?

I will have to spend some time to explore each option and figure out what’s the most promising gBridge alternative. I don’t like to rely on 3rd party services for that very reason. Changes to the services or shutdowns turn the integration with smart assistants into a game of cat and mouse. After some research, I came up with a couple of options, sadly without a clear winner just yet.

Instead of picking gBridge alternatives, you can opt into self-hosting it. While the server will shut down, with a little bit of “know-how” and this rather detailed documentation, you will be able to keep the service afloat. At first, I thought this would be my obvious option, but after reading about the process, I will check the other options first. The instructions are available for a docker image only, so unless you are running one, it’s another thing to master before you play with anything else.

In case you want to roll the dice again and see if another gBridge-alike stays open for longer, you could go with NORA. It’s the closest of the gBridge alternatives, mirroring the service offered by the bridge. It comes with the same pros and cons of any 3rd party server, so consider it at your own risk. The service already comes with early warnings like limiting access to 2000 accounts. I guess this is the basic dev limit for the Google Home API. I have a full guide to Nora available.

In case you like your life complicated, you can use Google Home Actions v2 which will simply send all relevant intents to your Google Account. While this method wouldn’t come with 3rd party hosted restrictions, it’s not the easiest node to work with. While the setup isn’t complicated, you will need to certify your NodeRED server and spend a bit of your time trying to figure out correct actions.

I’m sad to see gBridge go. I was hoping that with good Google Home actions, MQTT support and promised Alexa integration this would be my default NodeRED integration for all devices, but it looks like I have to look for something else. What would be your gBridge alternatives? Let me know in this Reddit thread.

Mat Zolnierczyk - 15/10/2022
0
I can't believe no one told me about this sooner. After 2 years, I'm making sure you are not left in the same as me, cave - use Zigbee2MQTT Dashboard.
Read more