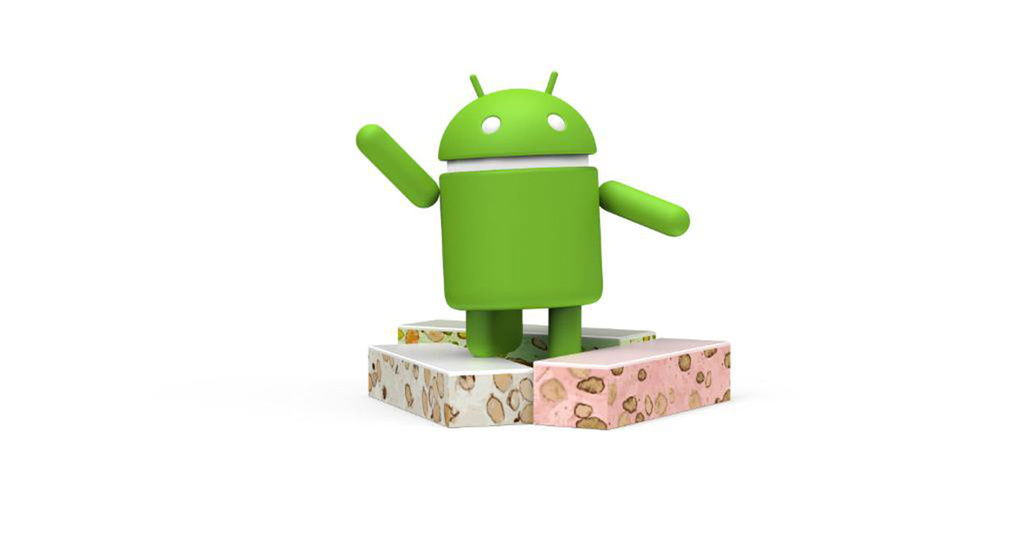 New Android N is out

New Android N is out!

The press release states 22 Aug is the date when images will become available, and all interested should be checking the official Android Dev board. Android N changes the way notifications are handled on your device, allowing to group them, decluttering  your status bar significantly, bringing security updates (also probably new flaws) and bug fixes.

As a Nexus 6P owner, I will be very interested in giving it a go! There are few reasons that hold me back. I’m yet to see how the new operating system will change the way the Tasker works.

I’m already aware that Android N gives extra functionality to AutoNotification, which cannot be used on older versions of the system. I’d like to stay up to date while giving my followers accurate tutorials and guides that are accessible for them and their devices.

Either way, sooner or later we will all end up in the same boat, until the next update! This is one of the main reasons I dislike the new version being released so often. Before everyone switches to the new version, another becomes available possibly breaking older features.

How much will this affect the current apps and how long it will take for the developers to catch up with everything? Time will tell!

If you wish to access the preview file, here is a link thanks to the pocketables editors.